Cedrick Watahomigie turned himself in after an Arizona mother was found dead in a parking lot in Mohave County last month.

KINGMAN, Ariz. - Police have arrested the boyfriend of a woman who died after being found lying on the ground with a head injury in Mohave County.

According to Kingman Police, 24-year-old Deiah Parker was found unresponsive in the parking lot of the Centennial Park View apartments at around 4 a.m. on Sept. 19.

She was taken to a Las Vegas hospital where she later died. 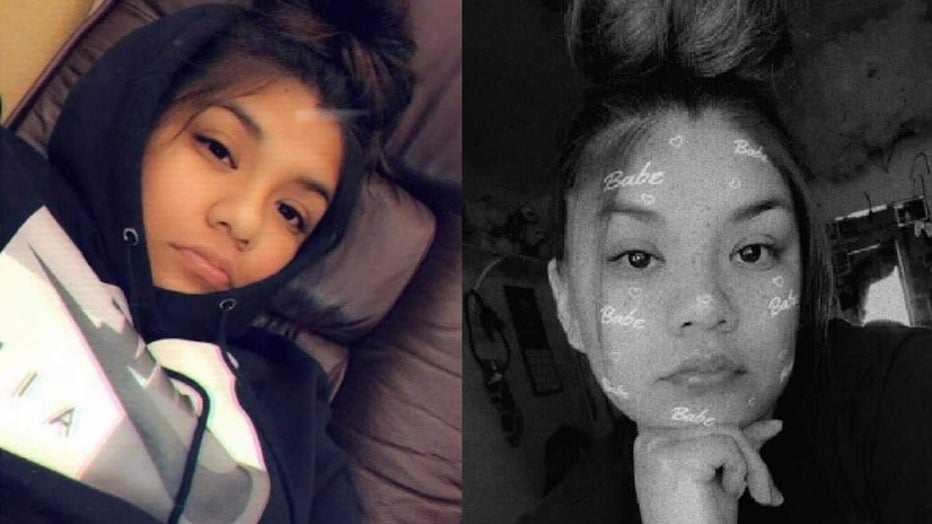 Investigators say Parker and her boyfriend, 22-year-old Cedrick Watahomigie, went to the Mohave County Fair the night before with a group of friends before going to the apartment complex.

"Initial information was conflicting and inconsistent, however it eventually became apparent that Watahomigie was the last person to be with Parker before she was found unresponsive," police said in a statement on Oct. 7.

Police say Parker and Watahomigie were arguing in the parking lot when Watahomigie pushed Parker, causing her to fall and hit her head.

On Wednesday, Watahomigie turned himself in to police and admitted to being involved in the incident. He was booked into jail and is accused of manslaughter. 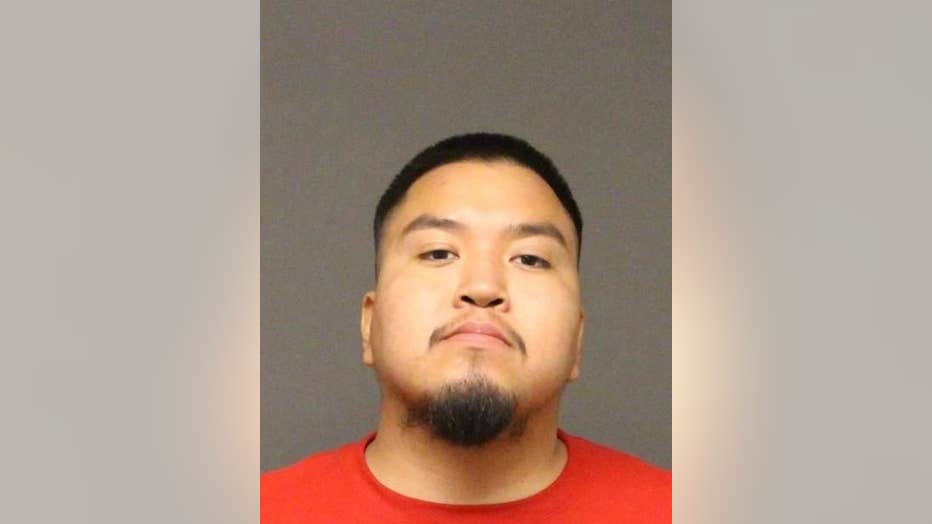