One killed after shooting at Phoenix house party

29-year-old Bobby Rico was shot and killed at a party inside of a home near 41st Avenue and Buckeye.

PHOENIX - A man is dead after being shot at a Phoenix house party on Wednesday night, the police department said.

At around 7 p.m. on Oct. 6, officers responded to a report of a shooting near 41st Avenue and Buckeye Road, says Sgt. Andy Williams. There they found a house party and a man who was shot inside.

The man, identified as 29-year-old Bobby Rico, was taken to the hospital where he later died.

Investigators are working to learn what led up to the shooting.

There is no suspect information. 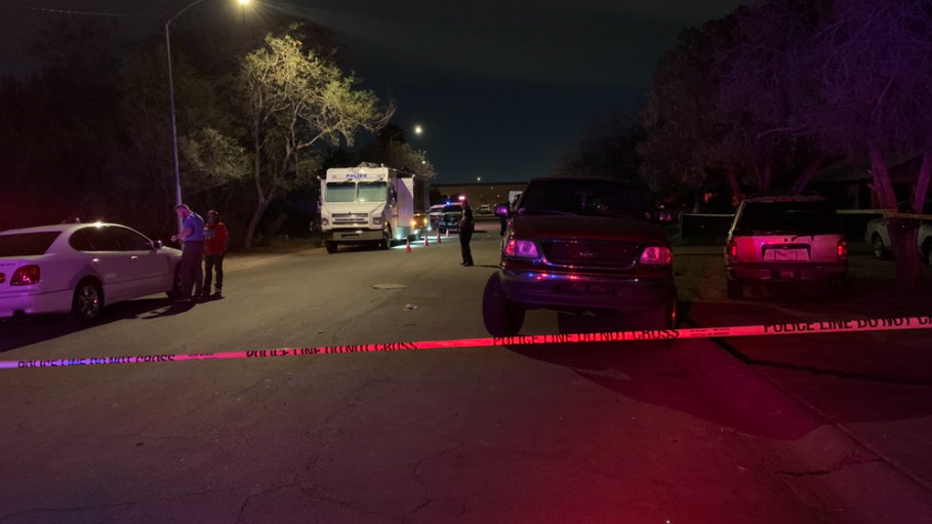 A man is in critical condition after being shot at a Phoenix house party on Wednesday night 41st Avenue and Buckeye Road, the police department said.