The woman, identified as Brianna Elise Zerth, is accused of murder and other criminal offenses, in an incident that was reportedly witnessed by her young child. FOX 10's Nicole Garcia reports.

PEORIA, Ariz. - A woman has been arrested after she reportedly killed her cousin with a hammer in their Peoria home Wednesday afternoon, police said.

Officers say they visited a residence near 112th Avenue and Diana on a medical call and found the body of a 33-year-old man who had suffered "blunt force trauma."

Investigators identified the suspect as 29-year-old Brianna Elise Zerth, a cousin and roommate of the victim.

Court documents say the two had been drinking and got into an argument, which ended in the deadly attack.

Zerth's 6-year-old daughter was home at the time but was not hurt. Officials say the girl told investigators that her mother had killed someone using a hammer. Police say the girl was told to wait outside during the incident.

"What a sight that little one had to see," said one of the neighbors who live across the street from the crime scene.

Court documents state Zerth, who is now facing second-degree murder charges, had been drinking heavily, and doesn’t remember part of the night. She admitted to swinging a hammer while fighting with her cousin.

Police found the victim’s body inside the home, along with bloodstains throughout the house.

Neighbors say they didn’t hear or see anything suspicious going on from outside of the home.

"See this neighborhood. Nobody’s out. That’s the way it is. Other than that, this is a good neighborhood," said Gerard Giunta.

Friends tell us Zerth's mother died recently, and she was trying to overcome recent tragedies in her life when the incident happened.

Zerth is being held on a $1 million cash-only bond. She is facing several charges, including 2nd degree murder, aggravated assault, and tampering with physical evidence. In court documents, police investigators accused Zerth of vacuuming up blood, broken glass and other items in the aftermath of the incident. 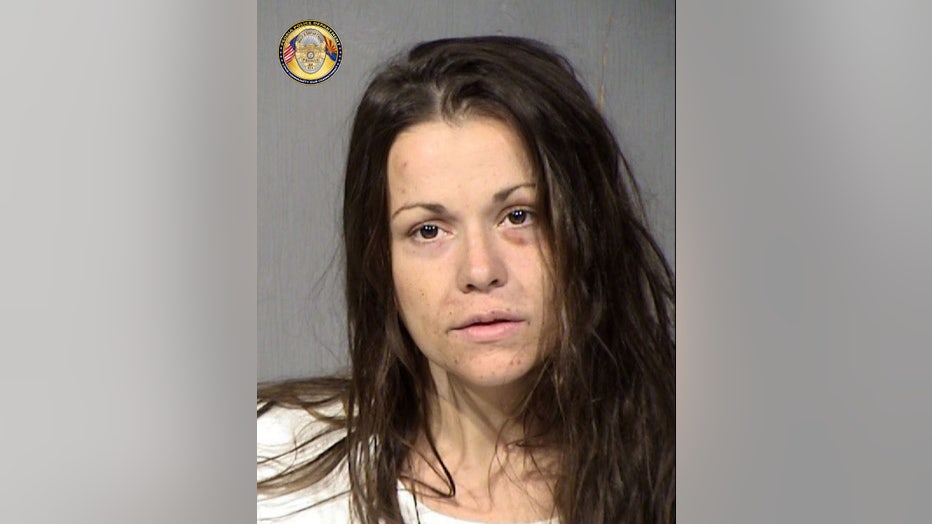