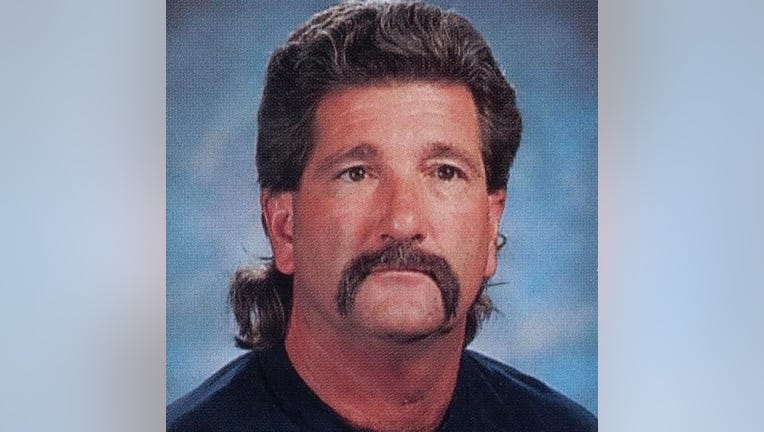 PHOENIX - Officials with Phoenix Fire are calling the death of a retired firefighter on Tuesday a "line of duty death."

According to a post made on the department's unverified Facebook page, David Mathis died in hospice care. Mathis was diagnosed with Non-Hodgkins Lymphoma in 2007.

Fire officials say Mathis was granted one of the first Accidental Disability Retirement awards for cancer in 2008.

Dave was a long time firefighter who served most of his career on Engine 15 and Engine 26.

Family members say Mathis was 66 years old at the time of his passing.