The incident happened in the area of 29th Avenue and Osborn, and the suspect, identified by police as Andrew Robert Vigil, is currently held without bail. FOX 10's Stephanie Bennett reports.

PHOENIX - A Phoenix family grieving the loss of their mother, after police officials say a man hit her with a car, allegedly on purpose.

The incident happened just before 5:00 p.m. on May 12. The victim, identified as Melissa Lynn, was walking along the side of the street near 29th Avenue and Osborn Road when suddenly, a black Mercedes SUV stopped, sped up, and swerved into her.

The driver then fled the area.

"She had no chance of making it," said the victim's daughter, Savanna Hembree. 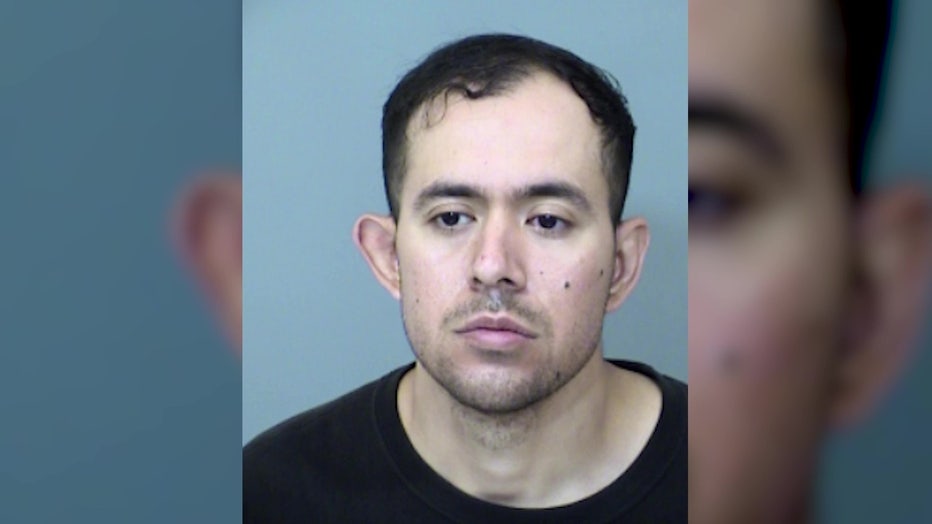 Police officials have identified the suspect as 28-year-old Andrew Robert Vigil. According to court documents, Vigil intentionally meant to hit the victim, and a witness said his car’s dash-mounted camera managed to capture the incident.

That witness was reportedly able to give police a description of the car, and less than 20 minutes later, police were able to track Vigil down at a nearby convenience store, and taken into custody.

It is unclear at this time why Vigil hit Lynn, according to officials. 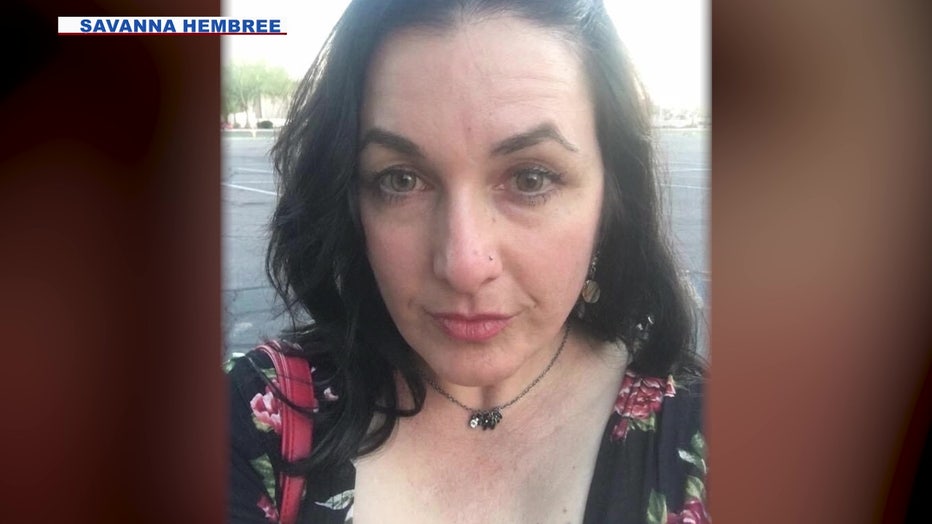 "Cops believe that she was hit on purpose, and the dude meant to purposely hit her," said Hembree. "I'm not sure what reason they have to believe that right now."

Hembree said Lynn was a great mother, and a wonderful grandmother.

"She was always very loving to her grandkids," said Hembree. "She just got to meet her new grandbaby last week before she passed. She was a very good mom to me and my sisters."

Police say it is unknown whether Vigil and Lynn knew each other. Vigil is being held without bond, according to court documents. A preliminary hearing is scheduled for May 20.