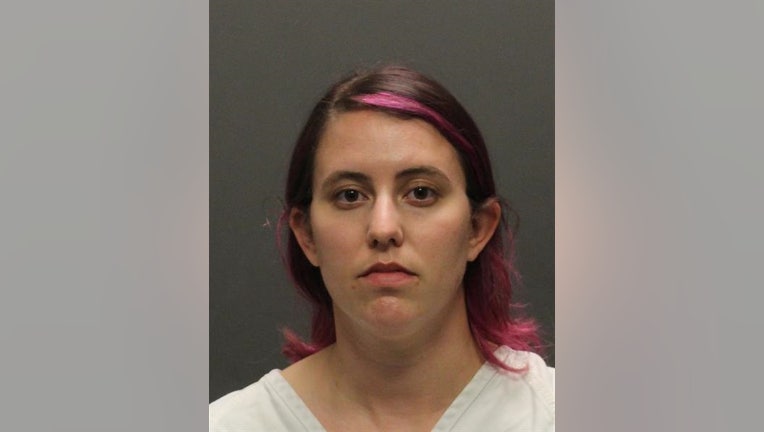 TUCSON. Ariz. - Officials with the Tucson Police Department say they have arrested a 29-year-old high school counselor for allegedly having an inappropriate relationship with a student.

According to a statement released May 12, police officials in the Southern Arizona city said Zobella Brazil Vinik turned herself in to detectives on May 11. The investigation began on May 3, after detectives with Tucson Police's Child Sexual Assault Unit received a report of an inappropriate relationship between the suspect and a 15-year-old Tucson High School student.

Officials with the Tucson Unified School District issued a statement from the district's superintendent, Dr. Gabriel Trujillo, which reads:

On May 4th, 2022, detectives from the Tucson Police Department Sexual Assault Unit informed the administration of Tucson High Magnet School of an ongoing investigation into one of its counselors, Zobella Brazil Vinik. The administration was informed of an alleged inappropriate relationship between the counselor and a 15-year-old student from Tucson High.

Our School Safety Department immediately initiated a comprehensive investigation into this alleged incident, which is currently ongoing.

Our administration will continue to emphasize the health and safety of our students as our highest priority.