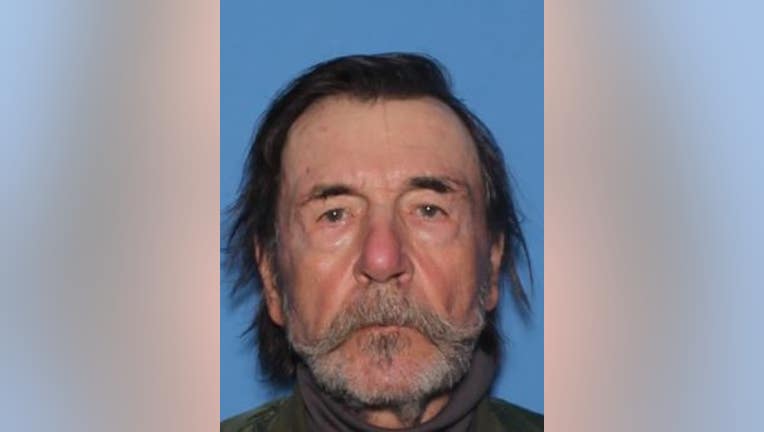 PHOENIX - A Silver Alert has been canceled after Phoenix Police located a missing 77-year-old man.

Werner Schager had been last seen near 38th Street and Bell Road on Saturday morning. "Werner has a medical condition that may cause him to appear confused and disoriented," says Phoenix Police.

Schager was found early Sunday morning wandering in front of a business near Cave Creek and Beardsley roads. He has been taken to the hospital as a precautionary measure, and his family has been notified.