Democrats are leading the inquiry into Trump's July phone call with Ukraine's president to see if the actions rise to "high crimes and misdemeanors."

In July, Trump asked the Ukrainian leader to investigate the Democrats in the 2016 election and potential 2020 rival Joe Biden's family, all while withholding military aid to an ally facing Russian aggression. 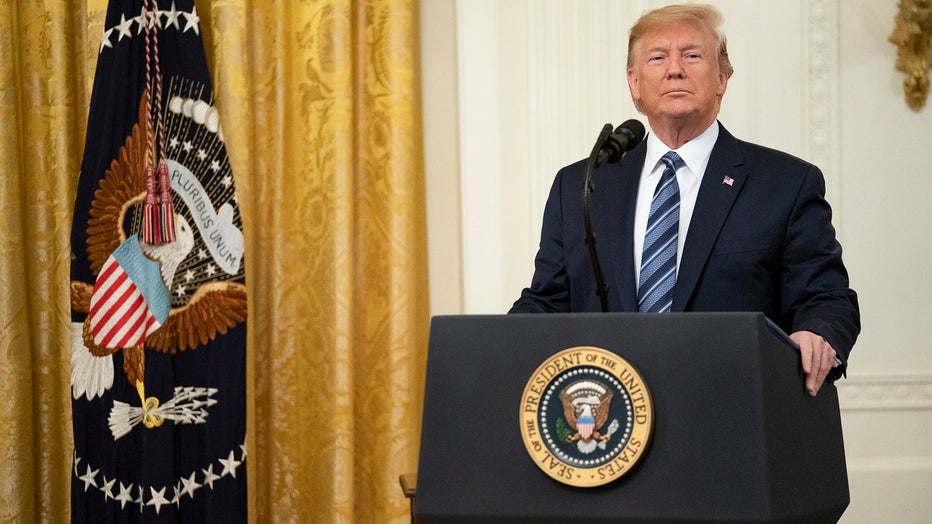 "There wasn't any sex appeal there for me. I don't think there was for the American people," said Barnes, who is President of the Copper State Consulting Group.

In Barnes' opinion, the first day of President Trump's impeachment hearing didn't get off to a roaring start.

"If today was their lead witness, and their best argument, this is not going to be an impeachment," said Barnes, who went on to say the Democrats blew a golden chance to put their best foot forward.

"I think those who don't think the President deserves impeachment are probably happy today, because it didn't feel like someone laid a smoking gun on the table and pointed at it and said let's go get this guy," said Barnes.

The weeks of hearings that unfold will try the patience of Americans in the digital age, and Barnes knows that's a big risk.

"The need, politically, to hook the American people and bring them with you while going through something as highwire act as impeachment is more important today than it ever was," said Barnes.