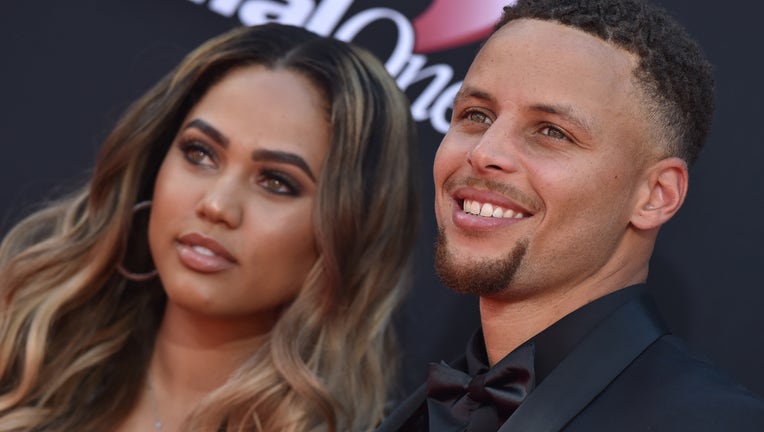 Run by Tee Tran, whose mother still makes the eatery's spring rolls by hand, the California business has been struggling under the socioeconomic strain of the coronavirus pandemic, as has the restaurant industry across the country.

Nearly 17% of all U.S. restaurants -- more than 110,000 businesses -- have closed long-term or permanently, according to a National Restaurant Association study.

But while 75% of Tran's own business evaporated, and his family was forced to put their home on a mortgage forbearance, Monster Pho still worked in partnership with Stephen and Ayesha Curry’s Eat. Learn. Play. Foundation, as well as the World Central Kitchen founded by Chef José Andrés, to distribute around 24,000 meals to those in need.

Tigre player Raúl Castro told a local news outlet that he adopted a stray dog who ran onto the field of a Christmas Eve soccer match after he found out that the dog was later struck by a car.

With food insecurity rising around the country and food banks running on fumes, Tran said he was inspired to help in large part because of values instilled in him by his mother.

"Being an immigrant, we came here with nothing. So, our family understood exactly how it is to not have a meal," Tran told "The Tamron Hall Show.".

"Literally, I'm just juggling every single day. I know it's tough for me, but it's tough for everyone. But, just keep on pushing. I don't like people feeling sorry for me. We just don't do that," he added. "You've just got to work hard and you've got to help people."

In recognition of Tran and Monster Pho's efforts, the Curry family presented Tran with a $25,000 check.

"It's what the spirit of the community that we want to support is all about," the star point guard told host Tamron Hall. "And, he embodies that, obviously, through this pandemic."

"He hits the ground every morning with gratitude and finds a way to keep pushing," he said.  "And I love that spirit. It’s something I want to embody as well."

"We love what a bright light you are," Ayesha Curry added.