TUCSON, Ariz. - Border and Homeland Security officials are asking for help identifying any victims in a sex trafficking operation after a 14-year-old girl was rescued in Tucson, officials said.

Maurice Alexander, 31, was arrested in Tucson and Erica Navarro, 31, was arrested in El Paso, Texas. The investigation into the pair began in early October when a underage victim told Homeland Security special agents that she had been trafficked for sexual exploitation.

Authorities said she had been trafficked in Arizona, Colorado, New Mexico and Texas from August to October, and that she was 14 when it all began. She said she was recruited on social media, officials said.

There may be more victims involved in this case, officials say. Anyone with information is asked to contact the Bureau of Immigration and Customs Enforcement at 520-229-5100. 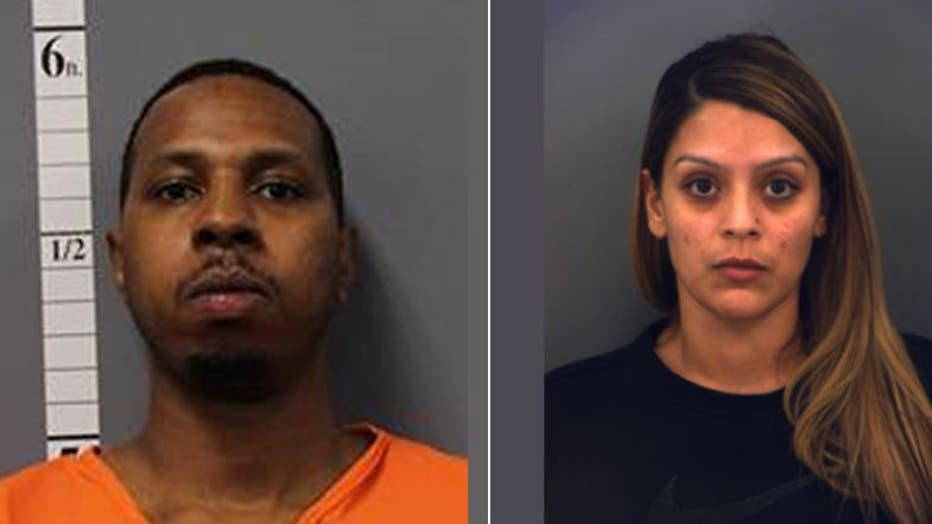