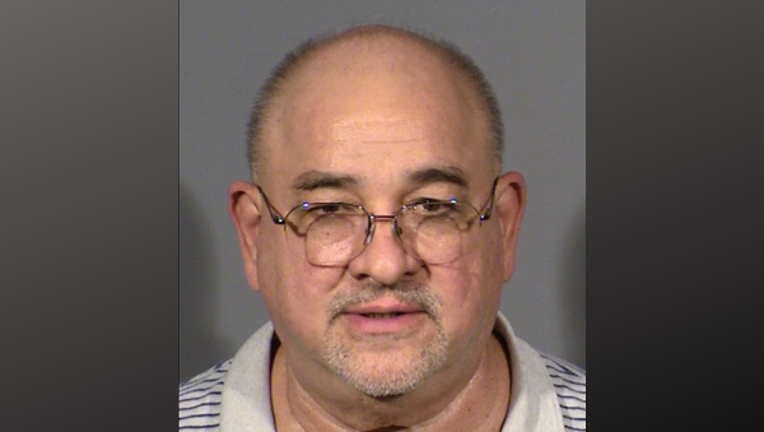 PRESCOTT, Ariz. - An unlicensed contractor in Yavapai County has been ordered to pay nearly $70,000 in restitution for defrauding homeowners since 2016.

Whittington was arrested in Las Vegas in January 2019 and served 728 days in jail.

Last month, Whittington pleaded guilty to six counts of theft and advertising without a license.

The Arizona Registrar of Contractors said it investigated six separate incidents involving Whittington and found that he took almost $125,000 from Prescott homeowners for projects that were either never completed or started.

Investigators say Whittington, a former Prescott resident, has never been a licensed contractor in Arizona.

A restitution review hearing for Whittington is scheduled for April in Yavapai County Superior Court.