PHOENIX - It's time for a break from the bad news. From a sloth making an unexpected appearance on a zip line to some real animals being responsible for a church break-in, here are some of the more heartwarming and strange stories we covered from March 11-18 that have helped make the days a little brighter: 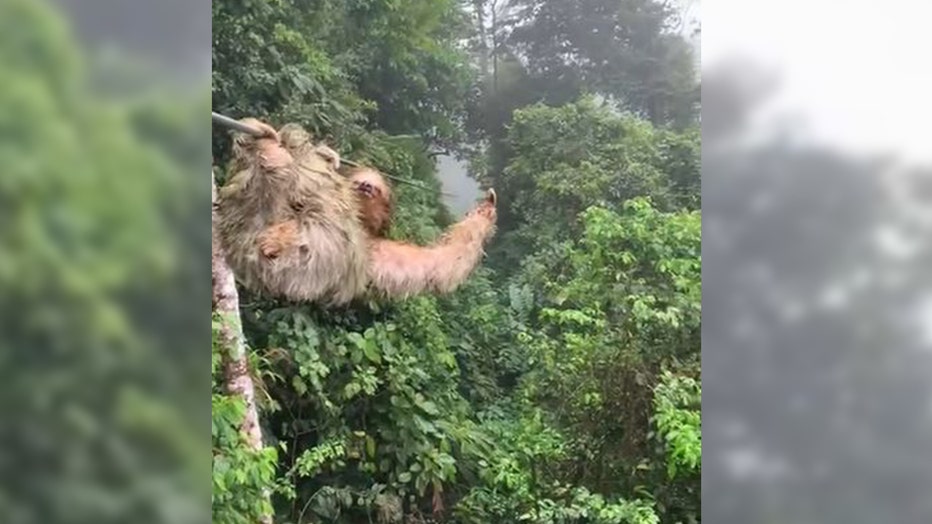 1. It was a wild ride for one child, who ran into an unlikely obstruction while zip lining: a sloth. A child zooming on a zip line through a rainforest in La Fortuna, Costa Rica collided into a sloth clinging to the cable on March 13. 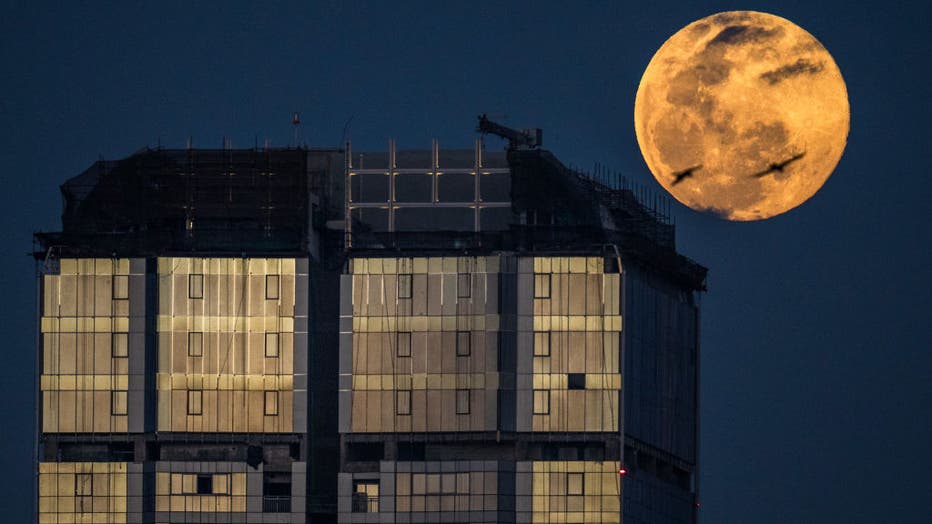 FILE IMAGE - Super worm moon rises in the sky over the high-rise tower seen from Parel, on March 9, 2020, in Mumbai, India. (Photo by Pratik Chorge/Hindustan Times via Getty Images)

2. March’s full moon goes by the name worm moon, which has often been thought to describe the earthworms that appear as the soil warms in the spring and invites birds to feed.  But according to the Farmer’s Almanac, there may be another, more specific origin. 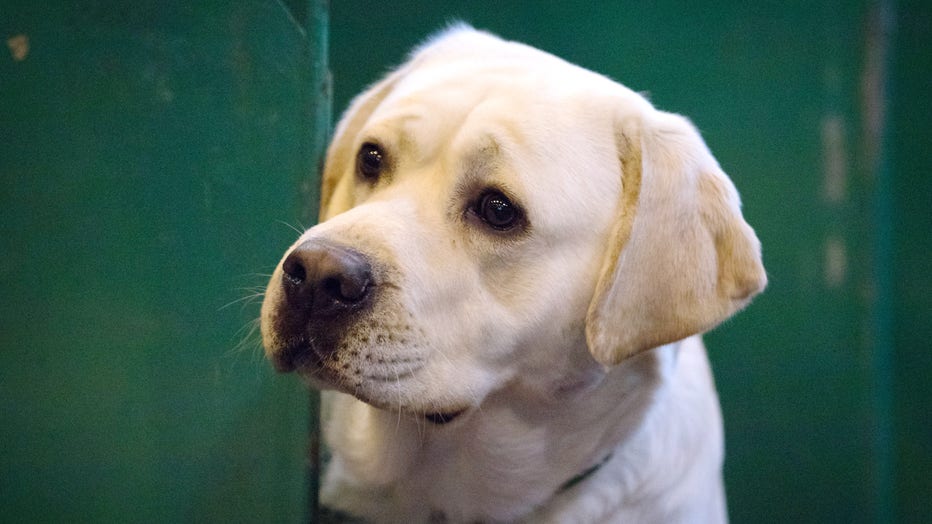 A Labrador looks out from its bench on the third day of Crufts Dog Show at the NEC Arena on March 11, 2017 in Birmingham, England.  (Photo by Matt Cardy/Getty Images)

4. Hip-hop artist Pitbull to open free public charter school in Mesa - Through his SLAM! Foundation, the music artist is currently building a school building on 305 E. Mesa Street - a rather appropriate address, as the singer is sometimes known as Mr. 305, an homage to Miami. 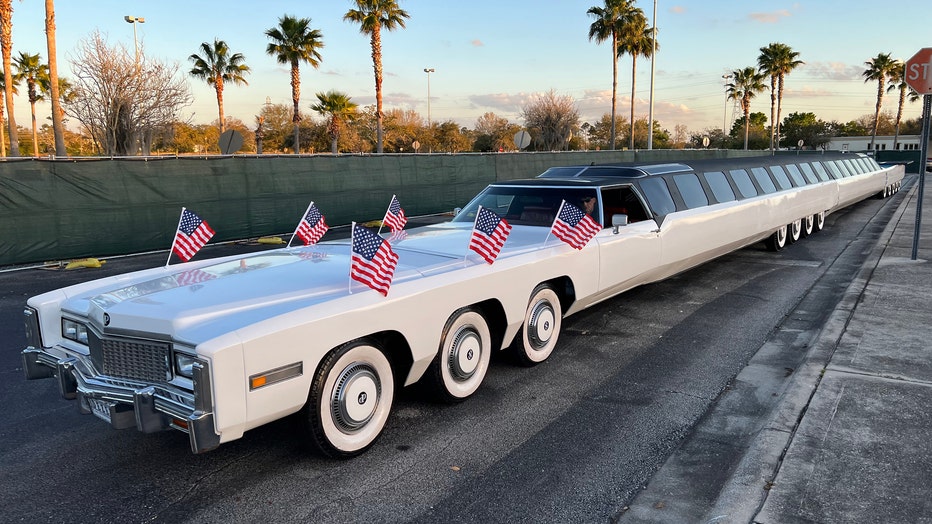 5. World's longest car has 26 wheels, putting green, helipad and swimming pool - Need to drive 75 of your friends around? You’re in luck. An extremely long stretch limo, dubbed "The American Dream," has earned the coveted title of the world’s longest car by Guinness World Records — coming in at 100 feet, 1.5 inches long. 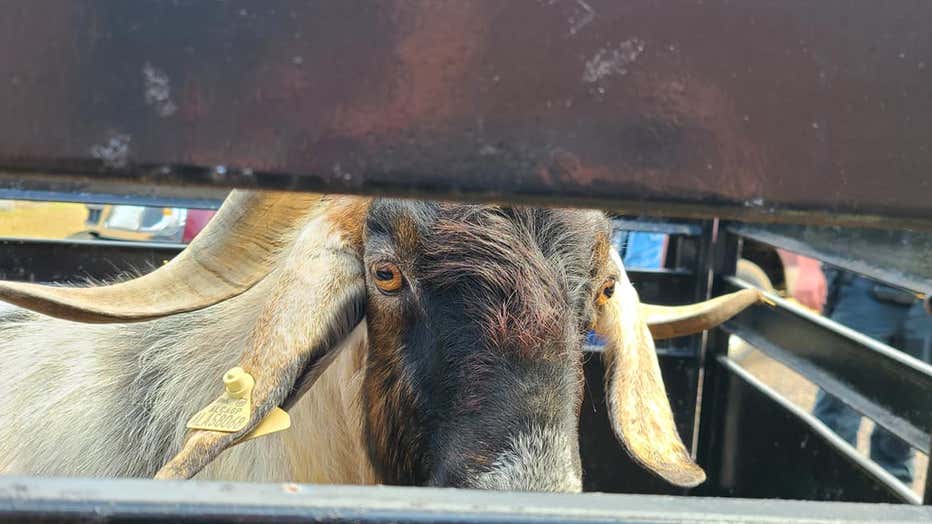 6. Goats break into Alabama church - Deputies said those responsible for a break-in at a church this week were some real animals. The Bible reads "He will set the sheep on His right hand, but the goats on the left," but unlike the verse from the Gospel of Matthew, there were no sheep at the Bethesda Church on Wednesday. 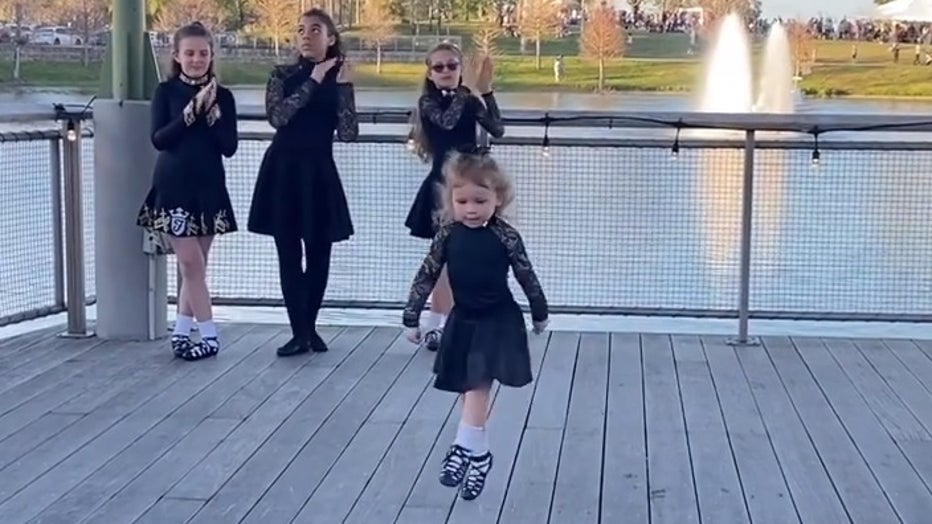 7. 3-year-old Orlando girl's Irish dance moves go viral - "This little star is destined for BIG things." It turns out the internet loves Zoe: at last check, her mother says the video has racked up over 7 million views! 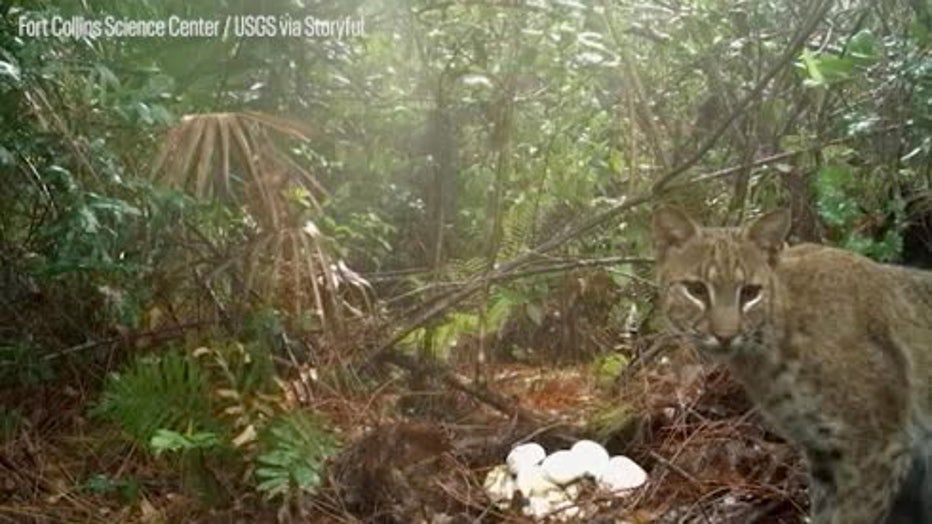 8. Watch: Trailcam spots python defending eggs from hungry bobcat - Biologists say they have now documented "antagonistic" interactions between a Florida bobcat and a python at the Big Cypress National Preserve in the Everglades. The team of biologists from the USGS Fort Collins Science Center in Colorado caught the footage while observing the Burmese python, an invasive species to Florida, when its nest was discovered by the native bobcat. 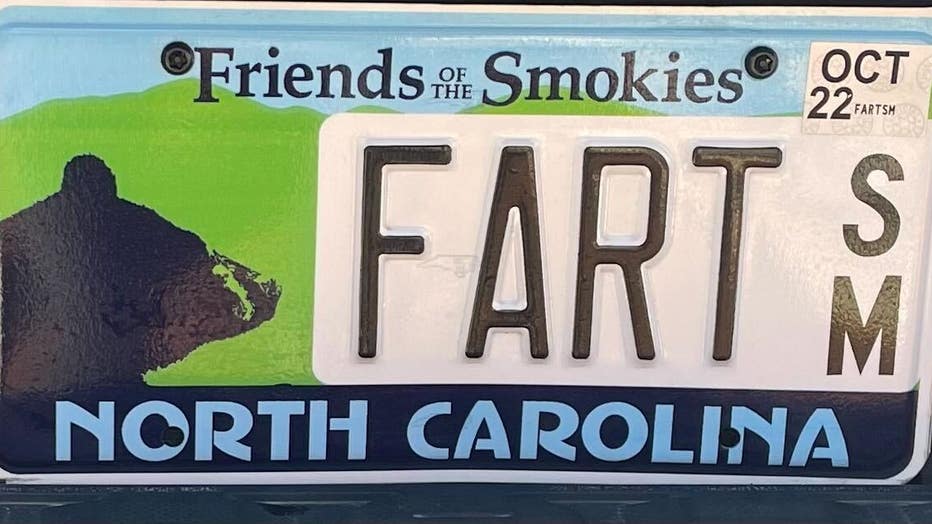 9. Driver ordered to remove ‘FART’ license plate from truck - A woman who made national headlines for her unusual "FART" license plate said the North Carolina DMV ordered her to remove the plate from her truck. Karly Sindy, 37, of Asheville, North Carolina, told FOX Television Stations that the DMV has allowed her to at least keep the plate in her possession after she used the word as an acronym for her newly-launched club. "FART may not have started out representing Friends of Asheville Recreational Trails, but it certainly does now!" she explained. 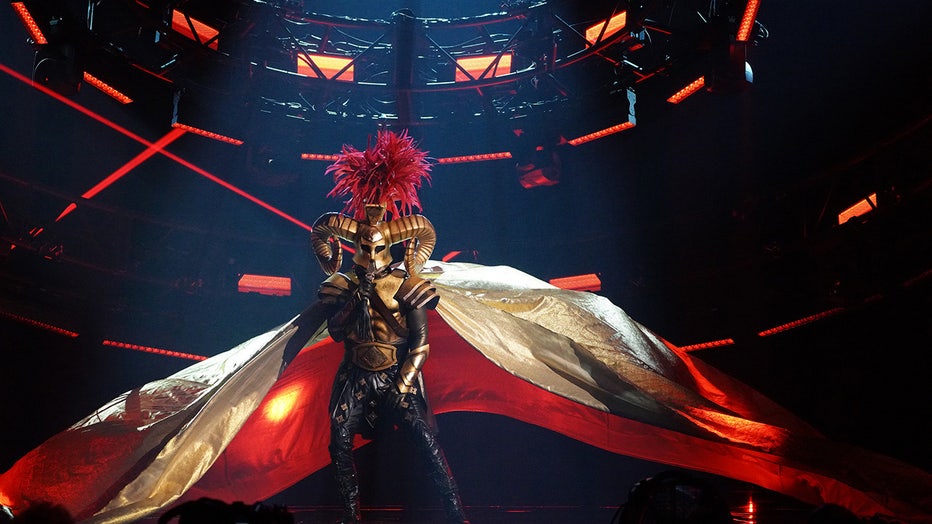 10. ‘The Masked Singer’: Season 7 contestant revealed, rammed out of the competition – The seventh season of "The Masked Singer" is only in its second week, and the series is already off to an exciting start. On Wednesday evening’s new episode, another contestant was forced to "take it off" and be revealed — and this time it was the Ram that would be herded out of the competition.