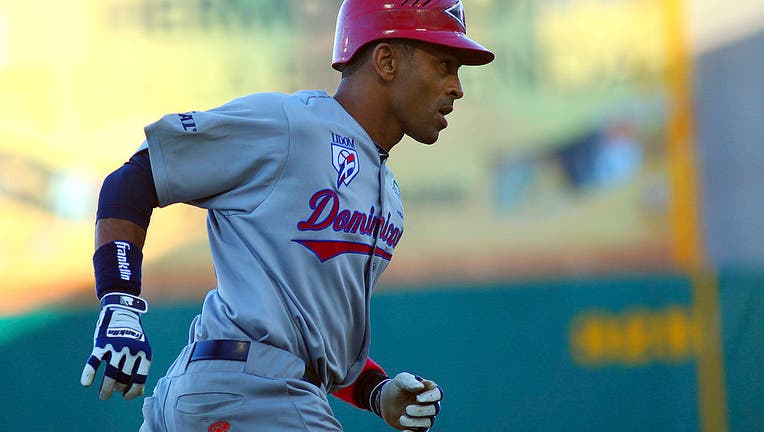 Julio Lugo, a former MLB infielder who was a part of the 2007 Boston Red Sox World Series championship, has died from an apparent heart attack, his family said. He was 45.

Lugo, who was born in the Dominican Republic, was selected by the Houston Astros in the 43rd round of the 1994 MLB Draft out of Connors State College in Oklahoma. He made his debut with the Astros in 2000. He played more than three seasons with Houston before he was released and later picked up by the Tampa Bay Rays.

He was on the 2007 Red Sox team that beat the Colorado Rockies in the World Series. It was his only ring as a player. He also played for the Los Angeles Dodgers, St. Louis Cardinals, Baltimore Orioles and Atlanta Braves until he retired following the 2011 season.

Tributes poured in on social media after word of Lugo’s death trickled out.

Lugo is survived by his wife, with whom he had a son and two daughters. He also had another son with a different spouse.