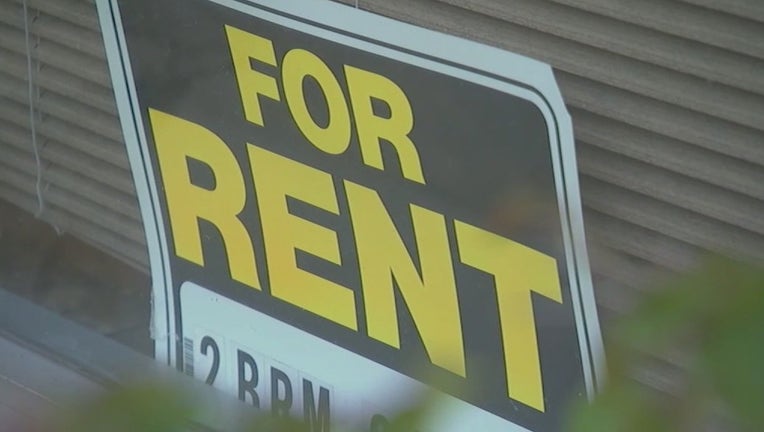 The narrower 60-day ban was announced Tuesday after the previous federal moratorium expired over the weekend. The new moratorium applies to counties with high rates of viral transmission, reflecting where the Centers for Disease Control and Protection recommends vaccinated people wear masks indoors and in public.

While July eviction filings in Arizona’s largest county were up from the same month last year, they were still off from July 2019, said Scott Davis, spokesman for the Maricopa County Justice Courts.

The imposition of a new evictions ban angered Arizona landlords, who are struggling with their own economic problems.

"At a time when Arizona’s cities, towns, municipalities and relief agencies have distributed less than $90 million of the $922 million received statewide for eviction relief, this extension could well be a death blow for many mom-and-pop rental owners," said Courtney Gilstrap LeVinus, president and CEO of the Arizona Multihousing Association.

The statewide trade association has more than 2,300 members.