PHOENIX - A federal appeals court panel has upheld a ruling requiring phone records of the Arizona Republican Party’s leader to be turned over to the House committee investigating the Jan. 6, 2021, insurrection at the U.S. Capitol.

The ruling issued over the weekend by a divided three-judge panel of the 9th U.S. Circuit Court of Appeals rejected claims by state party Chair Kelli Ward that her First Amendment rights would be chilled if investigators were able to learn whom she spoke with while trying to challenge former President Donald Trump’s 2020 election defeat.

Barring a successful appeal, the House committee will get records of calls Ward made and received from just before the November 2020 election to Jan. 31, 2021. That includes a period when Ward was pushing for Trump’s election defeat to be overturned and Congress was set to certify the results in favor of Democrat Joe Biden.

The ruling by appeals court judges Barry Silverman and Eric Miller said that allowing the panel to get Ward’s phone records would not impact her First Amendment political association rights.

"The investigation, after all, is not about Ward’s politics; it is about her involvement in the events leading up to the January 6 attack, and it seeks to uncover those with whom she communicated in connection with those events," they wrote.

Appeals Court Judge Sandra Ikuta dissented, writing that the majority got the law wrong. She wrote that the Jan. 6 committee had not shown why they needed the phone records and that courts "must be vigilant" to protect First Amendment rights even when nefarious behavior is alleged.

"Regardless of Ward’s position regarding the 2020 election, her right to engage in discussions with her political associates remains entitled to First Amendment protection against the government’s compelled disclosure of her political affiliations," Ikuta wrote. 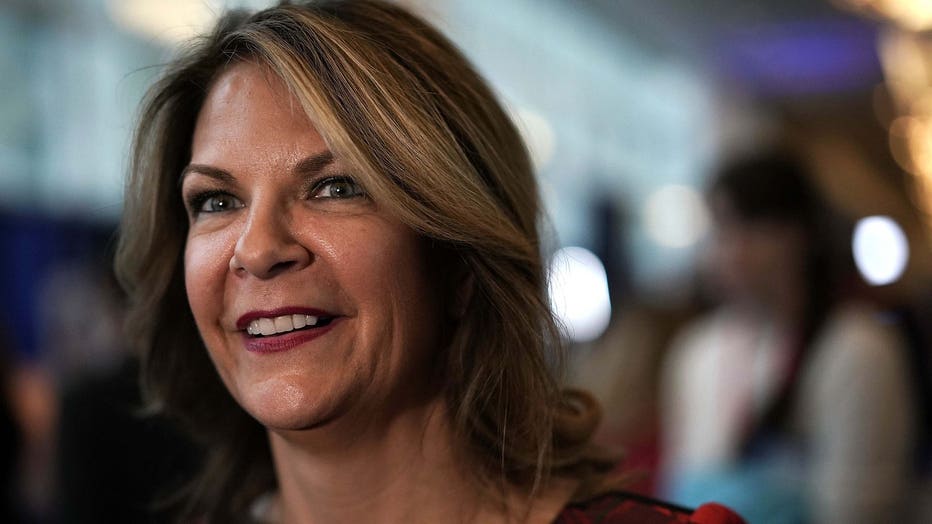 One of Ward’s attorneys, Alexander Kolodin, declined to comment Monday on the ruling and on whether an appeal was planned.

The ruling upheld a September decision by a federal judge in Phoenix who also rejected Ward’s First Amendment arguments. The judge also dismissed several other issues raised by Ward and her husband, Michael Ward.

Kelli and Michael Ward were presidential electors who would have voted for Trump in the Electoral College had he won Arizona. Both signed a document falsely claiming they were Arizona’s true electors, despite Biden’s victory in the state.

Kelli Ward refused to answer questions during a deposition with investigators with the Jan. 6 committee, according to statements made by the panel’s lawyers at a hearing, citing her Fifth Amendment right not to incriminate herself.

Ward is a staunch Trump ally who has aggressively promoted the false claim that the election was stolen from him.