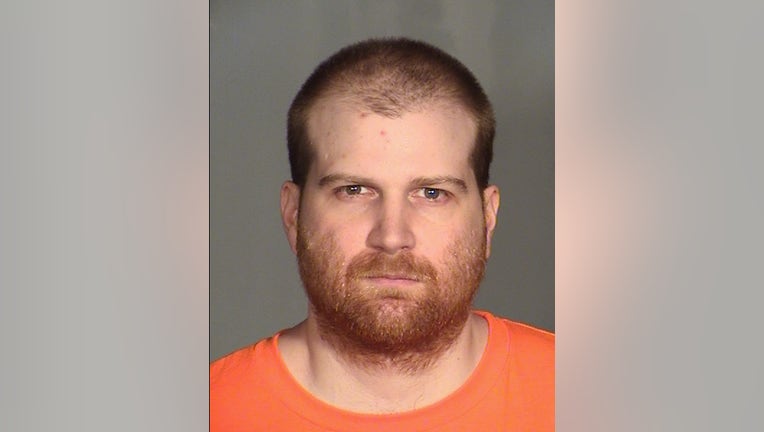 PHOENIX - The Arizona Supreme Court on Jan. 19 upheld the convictions and sentences of a death row inmate who himself was killed in his prison cell last month.

Criminal prosecutions normally stop upon a defendant’s death, but the state high court said it issued its decision on an appeal for Kenneth Wayne Thompson II even after his death "because resolution of many issues in this case would assist parties and courts in future cases."

Thompson, 38, was found dead at the Eyman prison complex in Florence last month.

Thompson, who lived in the Ozarks region of Missouri, was convicted in 2019 of using a hatchet and a knife to kill his sister-in-law, Penelope Edwards, and her boyfriend, Troy Dunn, in Yavapai County in 2012. He then poured acid on the bodies and set their house on fire.

Issues in his appeal included the basis for a search of his vehicle, how prospective jurors were questioned and constitutionality of Arizona’s first-degree felony murder law, which the justices upheld in their decision.