A convicted killer who attempted to use his Scientology beliefs as a defense for murder was found dead in an Arizona prison cell.

Kenneth W. Thompson, 38, was discovered Wednesday at the Eyman prison complex in Florence and efforts to revive him were unsuccessful, the Arizona Department of Corrections, Rehabilitation and Reentry said in a news release. The department’s criminal investigation unit is investigating his death. No details of how he was killed were released.

Two inmates suspected of being responsible for killing Thompson are being interviewed. They were not identified.

Death Row inmates are housed in the Browning unit at Eyman and in a unit at the nearby Florence prison complex.

Thompson was convicted in 2019 of using a hatchet and a knife to kill his sister-in-law, Penelope Edwards, and her boyfriend, Troy Dunn, in Yavapai County. He then poured acid on the bodies and set their house on fire.

At the time, he tried to argue his Scentologist beliefs compelled him to kill them to protect their children.

Thompson had driven from his home in the Ozarks region of Missouri to confront his sister-in-law and her husband and retrieve two children in her care that he believed were being abused. Prosecutors said he was on a deliberate plan to kill. 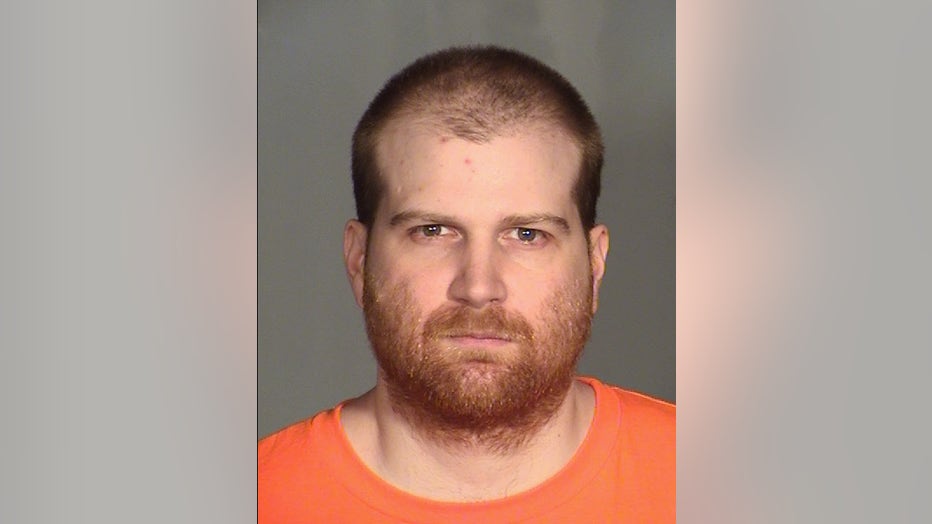