Family, friends and neighbors tied ribbons around a Gilbert neighborhood in honor of Bohdie Larson.

GILBERT, Ariz. - The Community at American Leadership Academy in Gilbert is mourning the loss of a student after he was killed in a car crash.

Bohdie Larson was killed in a crash on Saturday just minutes from his home. He was a junior at American Leadership Academy and played football, soccer and track. His father, Bradon Larson, is the Athletic Director at Highland High School. 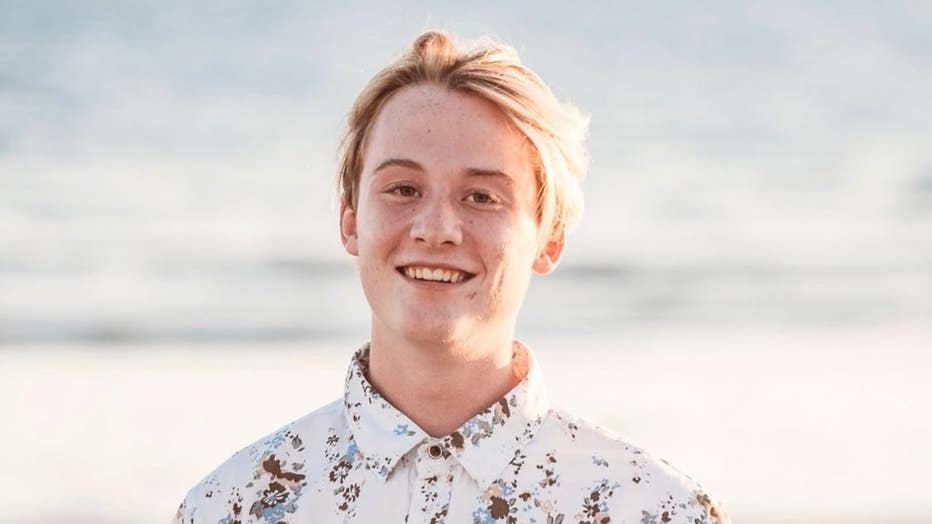 There was a ribbon tying ceremony held Monday night in the Coronado Ranch neighborhood in Gilbert. Many gathered for the event tying blue ribbons to trees and street signs.

Bohdie's father says he didn't realize just how many lives his son had touched.

"From what we're finding out, he was special to a lot of people, just a huge heart," said Brandon Larson, Bohdie's father. "My wife keeps saying God needed his heart and that's why he got taken from us. A great friend. Everything he did, that he touched was just magical, just a special kid all around." 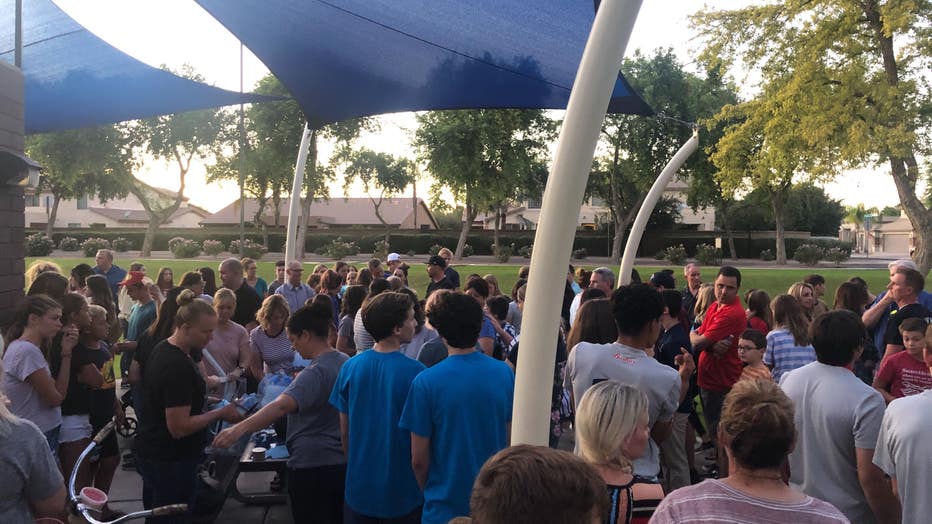 When students return from fall break Tuesday, a psychologist will be on campus to help students who are grieving, according to Brent McArthur, director of ALA. Students have also expressed the desire to dedicate their upcoming Homecoming celebration this week to Bohdie.

The funeral is set for Saturday.