PHOENIX - A wife surprised her husband with tickets to Game 3 of the NBA Finals between the Phoenix Suns and the Milwaukee Bucks, but she didn't realize the game was in Wisconsin.

She bought the tickets thinking the game was in Phoenix. But, that's OK because the Stocktons flew to Milwaukee to catch the game.

It wasn't an opportunity they were going to pass up.

"It's on my bucket list to see the Suns play in the Finals so I did Offer Up and it didn't pan out so she knew that I was disappointed in that, so she said, 'I'll get the tickets,'" Calvin Stockton said. 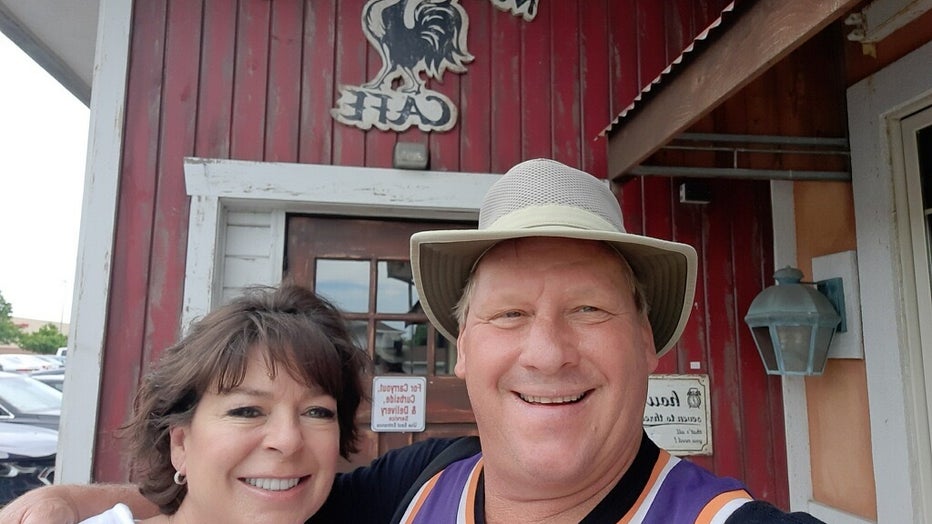 Cindy and Calvin Stockton. Photo courtesy of the Stockton family

That's when Cindy Stockton bought the tickets, thinking the game was in Phoenix. Instead of reselling the tickets, however, they packed their bags and headed to Milwaukee.

Though the Suns lost Game 3, Cindy got a photo with Milwaukee Bucks player PJ Tucker. Even as a Suns fan, she still thinks it was a pretty cool and rare opportunity. 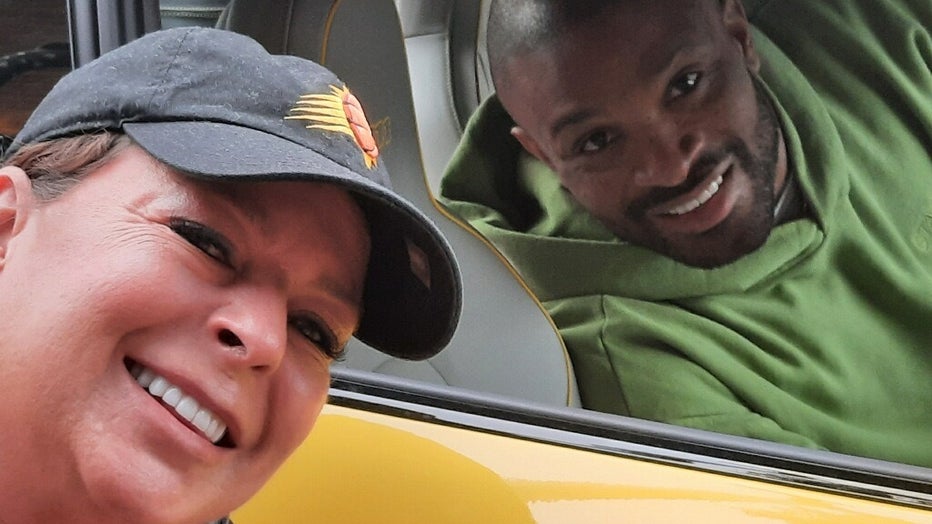 "They lost but that's OK, I got to say it was fun," Calvin said.

The couple says it was a trip that they won't forget.

"It's been so fun. It was such an experience to feel that in a completely different venue. Cheering on the Suns, it was quite the experience," Calvin said.

The Suns take on the Bucks in Game 4 of the Finals on Wednesday, July 14. The Suns will head back to Phoenix for Game 5.