TEMPE, Ariz. (AP) - An Army soldier has been arrested in connection with the 2019 death of his former girlfriend’s baby, Tempe police said May 27.

They said Khairee Patton was taken into custody Tuesday at Fort Hood in Texas where he is based.

Authorities said Patton was booked into the Bell County jail as he awaits extradition to Arizona where he’s facing charges of second-degree murder, child abuse and failure to provide care.

It was unclear Thursday if Patton has a lawyer yet who can speak on his behalf.

Police said they were called to a Tempe hospital in January 2019 about an unresponsive 13-month-old child who arrived in critical condition and died.

The child’s mother had gone to work, leaving Patton to watch him.

Investigators said Patton reported the baby hit his head on a stereo at the home.

But doctors said the injuries did not seem consistent an accident and appeared to be caused by abuse. 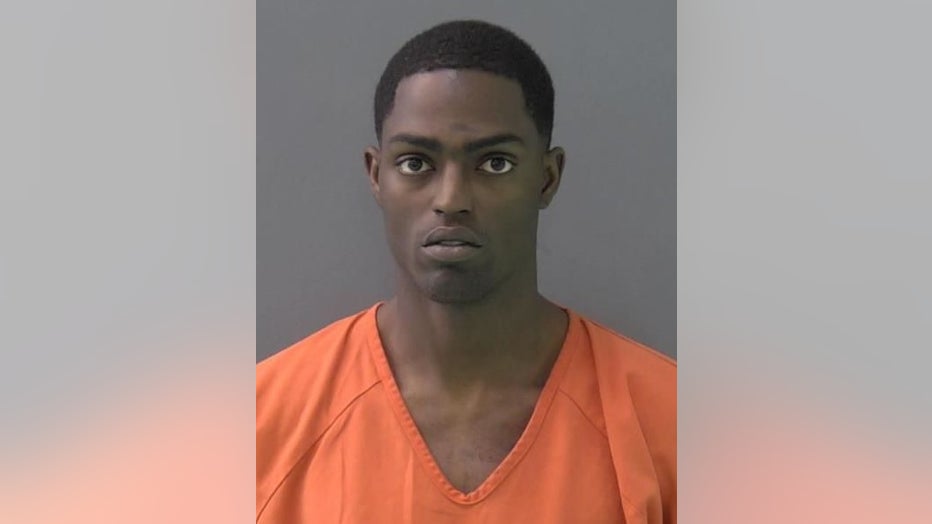