Fugitive wanted in Georgia for double homicide arrested in Flagstaff

U.S. Marshals arrested a suspect in a double murder at the Greyhound bus station in Flagstaff.

FLAGSTAFF, Ariz. - An Alabama man wanted for a double homicide in Georgia was arrested in northern Arizona on Jan. 12, the U.S. Marshals and Flagstaff Police Department said.

Joshua Sanders, originally from Birmingham, Alabama, was arrested in Flagstaff after authorities say he's responsible for the death of a mother and her daughter on Jan. 6. He was wanted by the Georgia Bureau of Investigations.

When being taken into custody, authorities say Sanders admitted to the possibility of shooting the arresting officers if he had the chance so that he could escape.

"The arrest of Sanders at the Greyhound Bus Station in Flagstaff was executed in a manner that ensured other passengers and the public at the station were not placed in any danger", said United States Marshal David Gonzales. "Sanders, who was recently released from prison, and had 3 handguns in his possession, told Deputy Marshals at the time of his arrest that if he had the opportunity, he would have shot at them in order to make an escape."

The suspect was reportedly responsible for the shooting and killing of a female acquaintance and her mother in Vidalia, Georgia, during a domestic dispute.

"After the shooting, Sanders stole the victim’s vehicle and fled back to Birmingham, Alabama where the vehicle was later discovered abandoned," authorities said.

Through an investigation, it was revealed that Sanders reportedly took a bus from Tulsa, Oklahoma on Jan. 11 to Los Angeles. While en route to California, he was arrested.

He was booked into the Coconino County Jail and will be extradited back to Georgia. 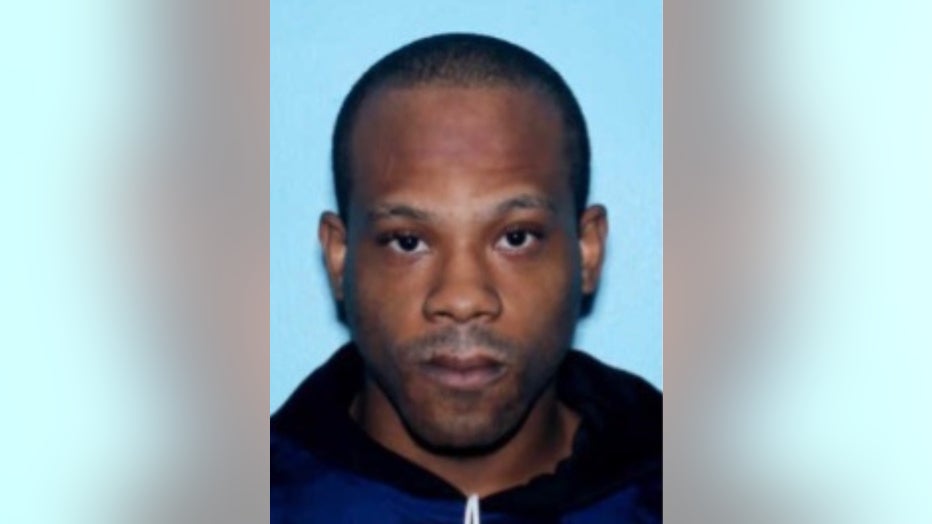 Joshua Sanders was arrested in Flagstaff, Arizona on Jan. 12 after authorities say he's responsible for the deaths of a mother and her daughter on Jan. 6.