Police were called on Jan. 10 after a man reported that his friend was possibly being held hostage against her will at the home of 48-year-old Phillip Backstrom.

BUCKEYE, Ariz. - A Buckeye man has been arrested and accused of kidnapping and sexually assaulting his neighbor, court documents say.

Police were called on Jan. 10 after a man reported that his friend was possibly being held hostage against her will at the home of 48-year-old Phillip Backstrom.

Officers, who located Backstrom's home through police records, saw a woman in the home who was "very disoriented and speaking with slurred speech."

The victim later told police that she had been drinking with Backstrom while they were having a conversation in his backyard and that she started to feel disoriented soon after.

"Backstrom then told the victim to go inside of his house or he would kill her," court documents said. 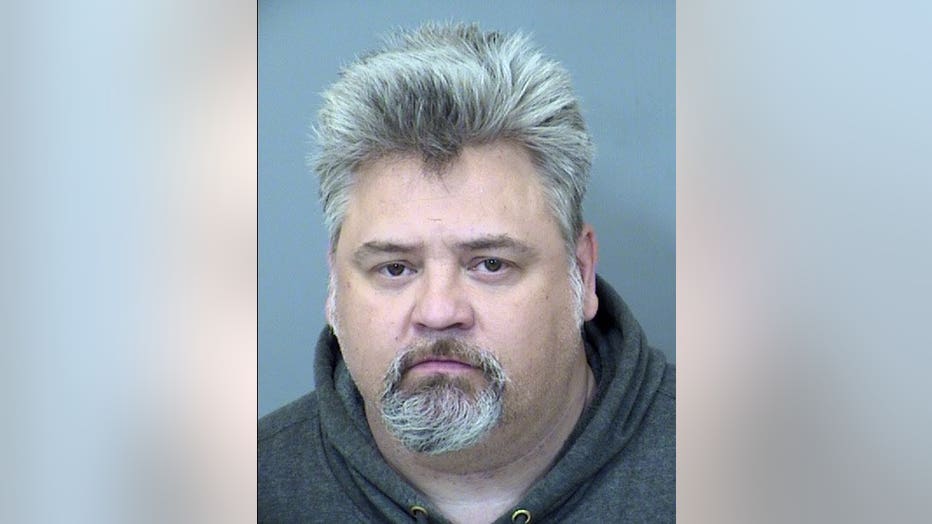 The suspect then allegedly assaulted her and forced her to drink more alcohol that tasted "funny." She passed out and woke up with her pants down, and was able to call and text her friend for help, according to court documents.

A sexual assault exam was conducted on the victim, which revealed multiple injuries to her genital area.

Backstrom, who was taken into custody, told police he did not have any sex with the woman and that they had only smoked marijuana together, claiming he could not get an erection "due to medication he took several years prior."