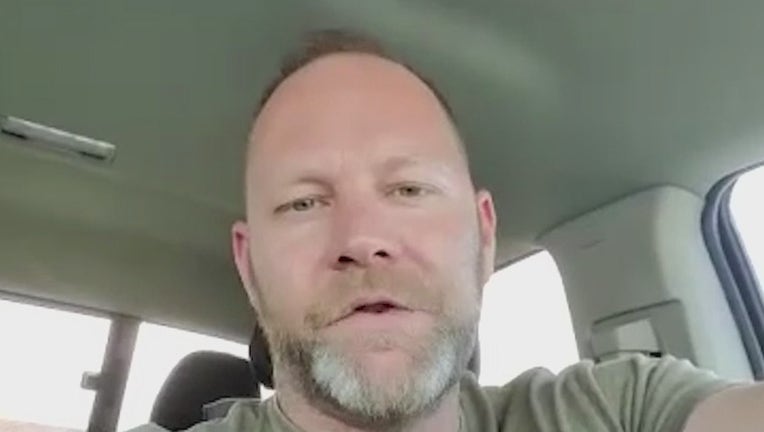 PHOENIX - An Iraq war veteran who lives in the Valley says he agrees with President Joe Biden’s decision to pull troops from Afghanistan, saying he believes it's long overdue.

Biden’s latest move will pull 2,500 troops out of Afghanistan, and that decision hits home for veteran, Colin Day.

"I’m excited to hear it. Definitely time for us to get out of there," Day says.

He served in the war back in 2006, and at that time, he says it was a very different world.

"We were still actively dealing with insurgence and trying to pacify the nation and the same thing goes for Afghanistan at that time. Al Queda was still very real. The Taliban still had a lot of power both in Iraq and especially in Afghanistan," Day says.

But 15 years later, he believes the time to keep going with this war has long passed.

"I think we have definitely been drawing it out as far as keeping combat operations in there. We have long since trained up Iraqi police forces who are willing to receive training," Day says.

According to Biden, troops will be removed from Afghanistan before Sept. 11. The date is prompting criticism from some lawmakers.

Republican Senator Mitch McConnell says, "Apparently, we're to help our adversaries ring in the anniversary of the 9/11 attacks by gift-wrapping the country and handing it back to them."

But many Democrats have defended Biden’s decision in ending the nation’s longest war.

As for Day, he says he is hopeful that this is for the best.

"I hope we are not looking back on this in 10 years and seeing it as a mistake but there are a lot of people who still have loved ones over there who I am sure are very excited about them coming home and not being in this war any longer. It has gone on far too long," he says.

NATO chief Jens Stoltenberg says the alliance has agreed to withdraw its roughly 7,000 non-American forces from Afghanistan to match U.S. President Joe Biden's decision to pull all American troops from the country starting on May 1.