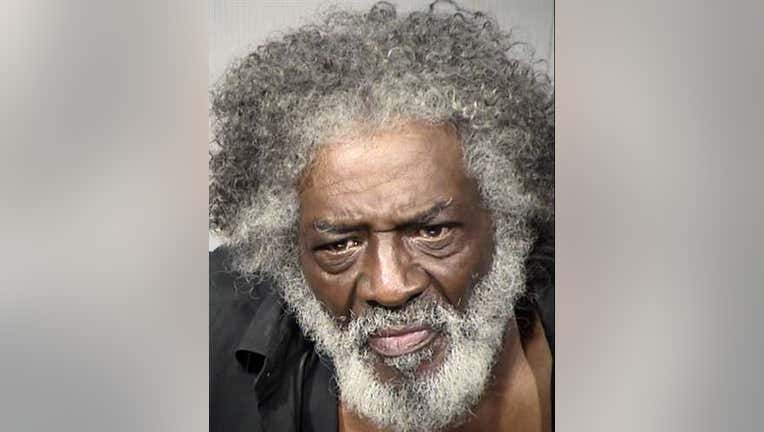 TUCSON, Ariz. - A federal judge in Arizona has concluded that a man accused of opening fire in September on a security officer outside a federal courthouse in downtown Phoenix is mentally unfit and cannot stand trial.

James Lee Carr will now be sent to a medical facility for up to four months to determine whether there’s a substantial probability that he can attain the psychological capacity needed for his case to move forward.

Magistrate Judge Maria Aguilera said in a court order that Carr, whose lawyer had previously said his client had a long history of mental illness and was having serious problems with hallucinations, appeared during a hearing on Jan. 25 to whisper to someone, even though no one was there.

The judge also noted Carr made unusual inquiries during the hearing, such as asking whether the court was going to hang him and whether he would be transported to a new facility in a boat.

A security officer had to be taken to the hospital as a result of the shooting.

Authorities say Carr, 68, fired three shots on Sept. 15 at a security officer who was inspecting a UPS truck at the entrance of the courthouse's underground garage.

One round struck the officer in the chest, but he was wearing a bulletproof vest and returned fire with eight shots. Carr was not injured.

Immediately after the shooting, Carr called his brother and said he was sitting in a park and "wanted to die because he shot the security guard," according to a criminal complaint. Carr’s brother, son and ex-wife went to the park. His ex-wife took Carr’s guns away without incident and called 911.

Carr has pleaded not guilty to charges of assaulting a federal officer with a deadly weapon and firing a gun in a crime of violence.