In a CNN interview, U.S. Surgeon General Vivek Murthy said that kids are still “developing their identity” at this age.

Hunkapi is a 10-acre farm that uses equine therapy for many people in all walks of life. That includes those with addictions, ADD, autism, and those with PTSD.

If House Bill 2486 is passed, a psylocibin research advisory council would be established to study the impacts of the drug.

The Mesa Public Schools District is seeking to take social media companies to court over practices they consider harmful to the mental health of young people. The governing board voted unanimously to work with outside counsel to file a complaint. An Arizona lawyer says research confirms algorithms for apps like TikTok, Snapchat, Facebook, Instagram and Youtube have contributed to anxiety, depression and suicidal thoughts among young people. Meta says it has the required tools to help them be safe while online. 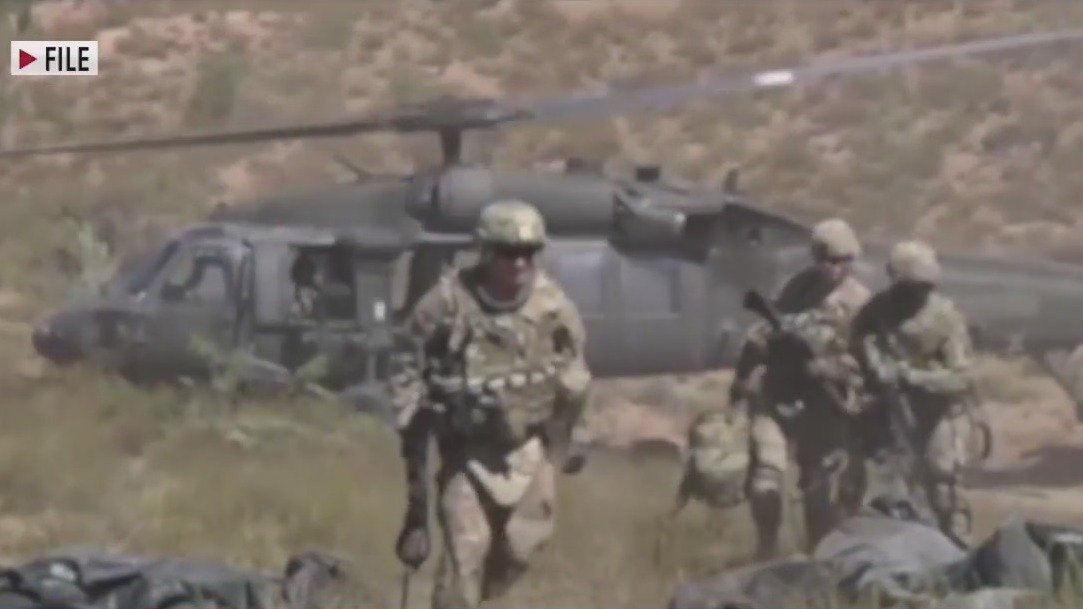 A new Department of Veterans Affairs policy will provide some much-needed help for veterans in mental health crises. Reporter Madison Scarpino has more. (Help is available. Call or text the National Suicide Prevention Lifeline at 988.)

The 988 mental health helpline has quickly expanded its reach in the six months since it launched — with over 2 million calls, texts and chat messages pouring in.

Researchers said habitual social media checking in teens is impacting their brain development at a time when they're already going through "significant structural and functional reorganization."

The holidays could be difficult for some people, especially those who are struggling mentally. An Arizona mental health expert is offering advice for coping.

The findings come from the Center for Countering Digital Hate, which created TikTok accounts for fictitious young people living in the U.S., Britain, Canada and Australia. 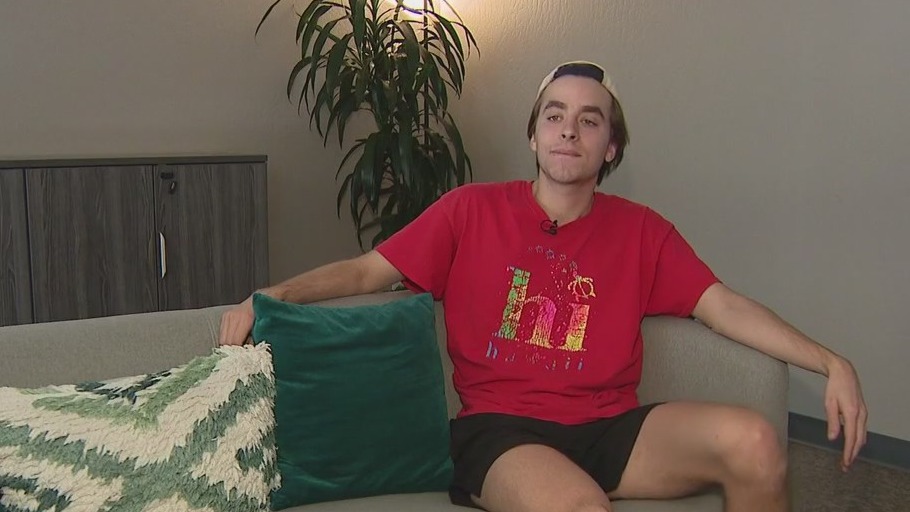 Mental health is a tough topic to talk about, especially among men. The holidays can make it even harder, but a Valley man is talking about his battle with depression and hopes it leads other guys to get the help they need. FOX 10's Anita Roman has more.

The study found an association across race/ethnicity and gender, but women may benefit slightly more from the health-protective benefits of having a sense of purpose.

"As guys, we have a tendency to not ask for help. Ego gets in the way, and we start stuffing things deep down in our guts, which is not a good thing," Johnson said.

The study findings may help future efforts to better understand the origins of eating disorders and how they differ between sexes, researchers said.

Before COVID-19 wreaked havoc on mental health, there was already a surge of youth visits to emergency departments for suicidal thoughts between 2016 and 2019, the study says.

A single dose of psilocybin, the hallucinogenic compound found in “magic mushrooms,” was found to help some people who previously had gotten little relief from standard antidepressants.

The city's Crisis Response Team, according to officials, are already responding to an average of 15 to 16 calls per day. Members of the team have received extra training in negotiation and de-escalation.