PHOENIX - Officials with the Arizona Department of Forestry and Fire Management say crews are battling a wildfire that started during the overnight hours on April 26.

According to a post on the department's Facebook page, the Locklin Fire is burning in the Bisbee area.

About 50 people are assigned to battle the blaze and additional resources are being ordered to contain the fire.

There are currently two other major wildfires that are burning in Arizona: the Tunnel Fire and Crooks Fire.

Government officials in Cochise County have placed people living along Star Avenue in Old Bisbee and Locklin Avenue and Wood Canyon on SET status, meaning they need to prepare for evacuation.

All GO orders, meaning to evacuate immediately, have been lifted. 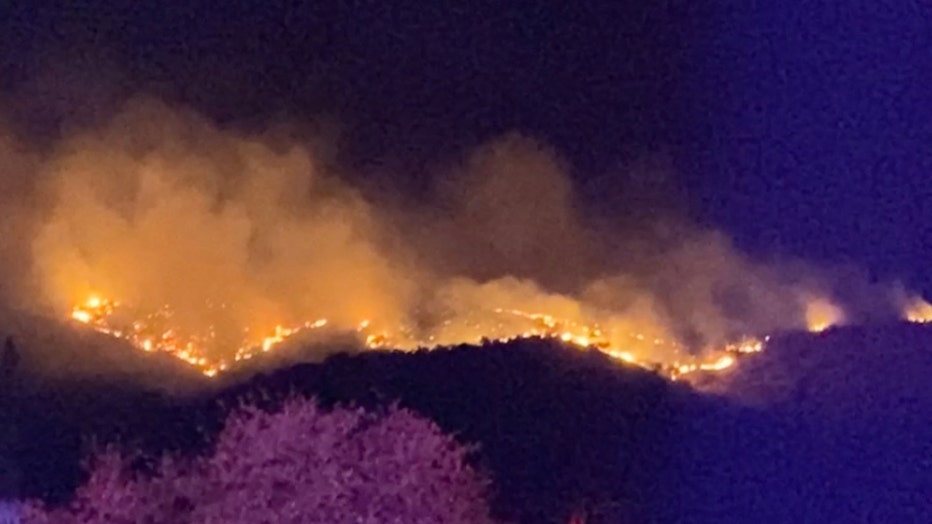