PHOENIX - Police say a man and woman were found dead inside a car early Wednesday morning in Phoenix.

According to police, officers responded to a welfare check at about 3:40 a.m. on Sept. 15 near 29th Street and Thomas Road.

Once at the scene, officers found an unresponsive man and woman inside a vehicle. Firefighters responded to the scene pronounced both victims dead. 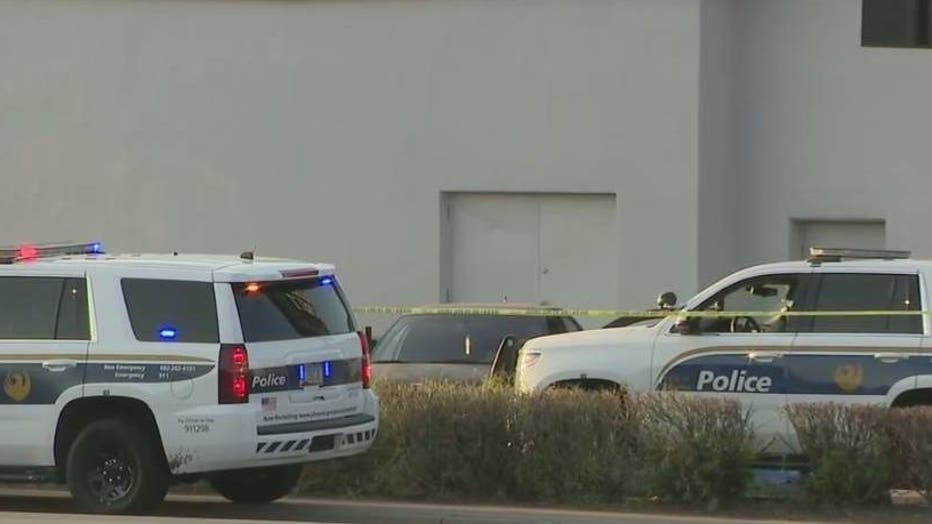 Police say evidence of drug use was found near the scene.

"This is currently a death investigation with no obvious signs of foul play," said Sgt. Andy Williams.