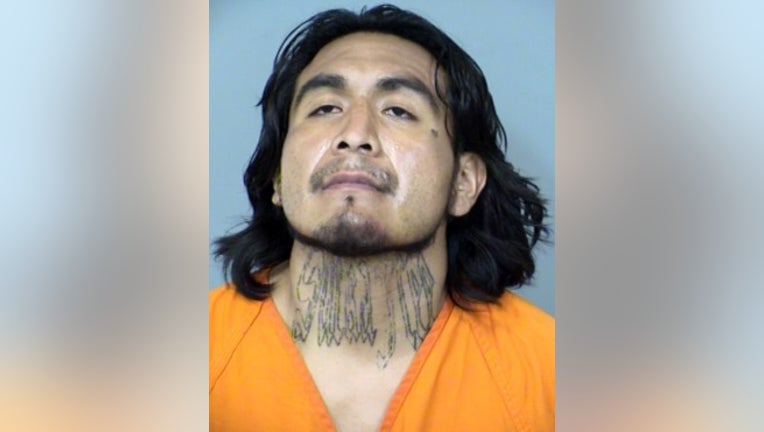 PHOENIX - A man who had been shot was found dead by Phoenix Police officers on Nov. 13, the department said, adding that a man has been arrested on suspicion of his murder.

At around 5:30 p.m., officers responded to the area of 49th Avenue and Baseline Road for reports of a shooting. There, they found an unidentified man who was shot and killed.

"Preliminary information indicates the male was involved in an altercation just prior to the shooting," says Sgt. Ann Justus.

The victim is Antonio Riggins, 28.

The suspect is Wayman Thomas, 25.

"Detectives located surveillance footage from the incident, and probable cause was developed to arrest Wayman for the murder. He was booked into jail …," Justus said on Nov. 14.