PHOENIX - Police have arrested a man in connection to a deadly weekend shooting in south Phoenix.

According to Phoenix Police, officers responded to reports of shots fired at a home near Seventh and Southern Avenues at around 8:30 p.m. on Feb. 13 and found 41-year-old Jon Scarano with gunshot wounds. He was pronounced dead at the scene.

Richard Williams, 28, was also at the scene and said he called 911 after shooting Scarano because he had broken into his home.

"The investigation showed that his statements were inconsistent with evidence on scene," police said in a statement.

Williams was arrested and booked into jail. 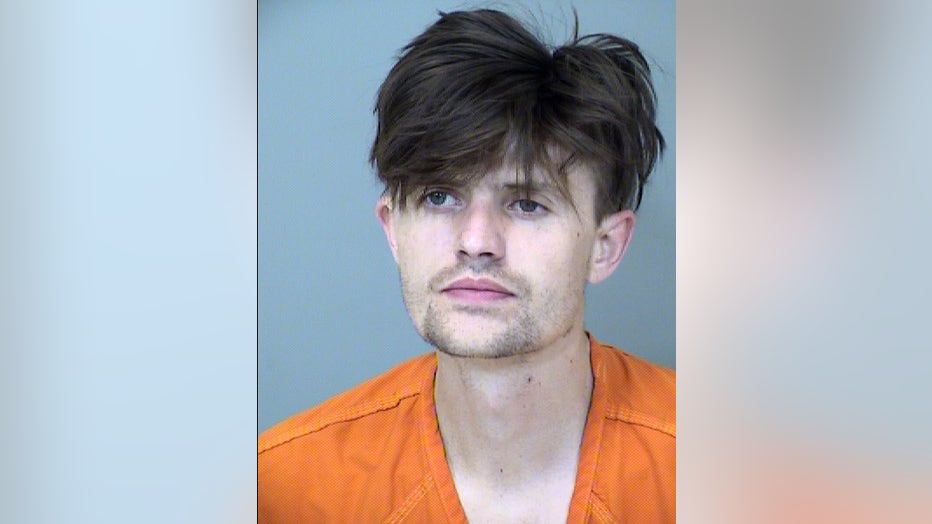