The 21-year-old man was apprehended Thursday night entering the U.S. from Mexico through Yuma, Arizona, according to a tweet from Yuma Sector Chief Patrol Agent Chris T. Clem. He appears to have been wearing a jacket emblazoned with an American flag patch and another that stated: "Central Oneida County Volunteer."

The man is allegedly from Saudi Arabia and "is linked to several Yemeni subjects of interest."

Speaking to Fox News on Monday morning, Central Oneida County Volunteer Ambulance Corps Chief Thomas Meyers said the man, whose identity has not been released, has no affiliation with the New York-based group. Meyers added that he does not know who the man is or how he acquired one of the jackets, which is outdated from the version the ambulance corps now uses.

The White House did not immediately respond to Fox News' request for comment. 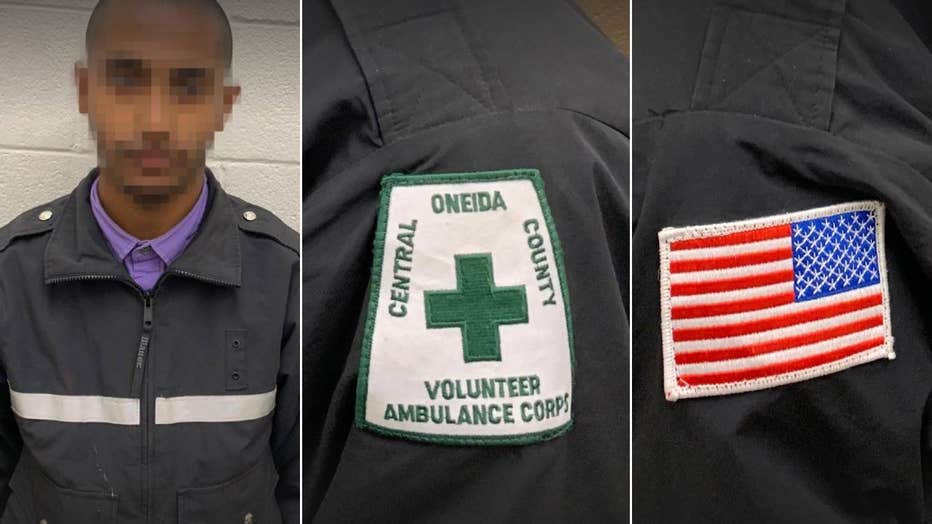