For the first time since 1798, the House of Representatives plans a second impeachment against an American government official.

There was a double impeachment by the House of Tennessee Sen. William Blount in the 1790s. But on Wednesday, the House of Representatives intends to impeach President Trump for the second time in 13 months.

If the House follows through, this is only the 21st time the body has ever impeached a government official.

Mr. Trump will face a singular article of impeachment on Wednesday. In 2019, the House charged the President with abuse of power and obstruction of Congress in two separate articles. This is a lone article alleging Trump committed "high crimes and misdemeanors."

The House begins Wednesday at 9 am ET. The "rule" debate, governing parameters of the actual impeachment debate for later, hits the floor first. This may not happen at the stroke of 9 am ET. But likely sometime early in the 9 a.m. hour. Debate on the "rule" is not an actual debate on the article itself. It’s in preparation for that debate later.

It is unclear if Republicans are planning any parliamentary chicanery to slow things down.

Members may vote by proxy due to the pandemic. 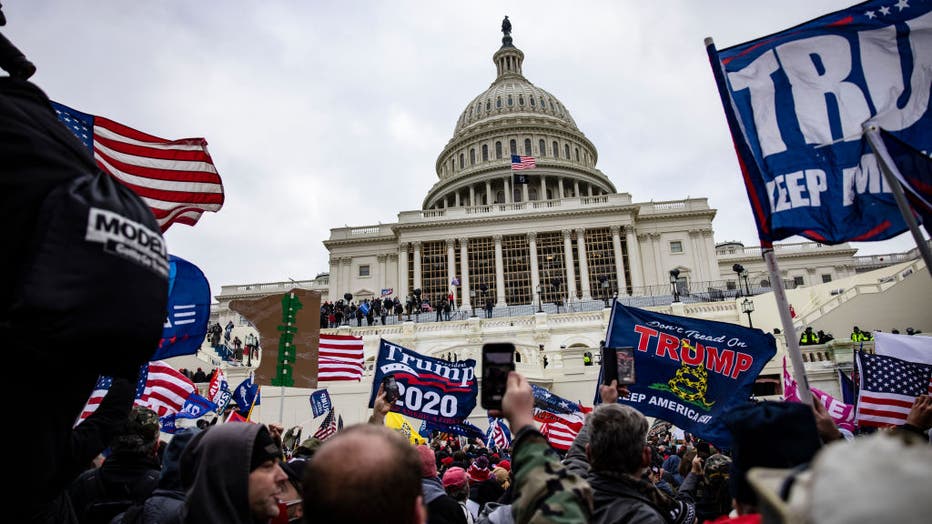 House Speaker Nancy Pelosi (D-CA) has already named her impeachment managers. These are House members who serve as "prosecutors," presenting the House case to the Senate trial. It is unclear if the House will vote to send the article of impeachment to the Senate immediately. That was not the case in late 2019/2020. Pelosi held the ball for nearly a month.

The House must vote to send the article of impeachment in order to trigger the Senate trial.

The Senate could formally begin the trial as early as this week. That would be the formal presentation of the article and the managers to the Senate, ala this time last year. But, it is starting to become more apparent that may not happen until after President-elect Biden takes office. It is possible the Senate could craft a special set of rules to consider the article of impeachment for the trial.

It is unclear if United States Chief Justice John Roberts would preside over a figure who has left office.

And yes, it is possible for the Senate to conduct a trial of someone who has left office. The Senate initiated the trial of Sen. Blount in late 1798 and early 1799 but eventually dismissed the charges. That’s because Blount was no longer a member of the body.

In 2009, the House impeached Federal Judge Samuel Kent. But Kent resigned before a Senate trial began in earnest. The Senate voted to dispense with the articles of impeachment lodged against Kent.

Below is the article of impeachment on the table for President Trump: