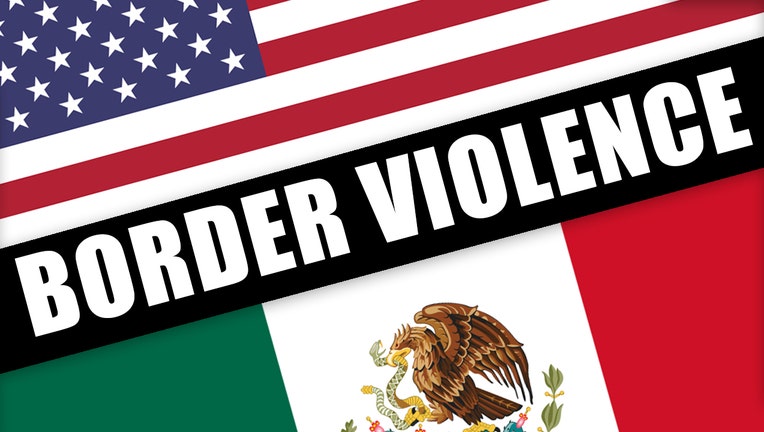 PHOENIX (AP) — An unusual string of violence south of Arizona’s border with Mexico has sparked warnings by American authorities and is forcing U.S. citizens who say they won’t stop crossing into Mexico to at least consider how to travel more safely.

Unaccustomed to the kind of violence long seen along some parts of the Texas-Mexico border, those who frequently cross into Mexico from Arizona say they will now think twice about traveling after dark and will confine themselves to busy commercial areas.

“I travel across quite often,” said Ana Borrajo, a chef living in Bisbee, Arizona, who frequents the border communities of Agua Prieta and Naco in Mexico. “I go to the doctor, to the dentist, I go to eat, and I don’t feel threatened.”

But after a recent fatal shootout in Agua Prieta and the ambush killings of three women and six children about an hour’s drive farther south, “I’ll try to go during the day, will try to be more cautious,” Borrajo said.

At least 9 US citizens, including 6 children die in cartel attack in north Mexico

Terrified residents of Douglas, Arizona, were awakened early Monday by the shootout that erupted between warring drug groups in Agua Prieta. The gunfire was confined to south of the border and reports suggest at least two people were killed.

A similar shootout in June left at least 10 people dead in Agua Prieta and Naco, a 45-minute drive away.

Several hours after the shootout, the women and children — nine members of an extended family with dual U.S.-Mexico citizenship — were killed by cartel gunmen in an isolated area in the mountains between Sonora and Chihuahua states. The family’s ancestors broke away many years ago from The Church of Jesus Christ of Latter-day Saints, but they still call themselves Mormons.

After the Agua Prieta shootout, the Arizona city of Douglas and Cochise County Sheriff Mark Dannels warned residents to reconsider unnecessary travel south of the border.

Mexican Army chief of staff Gen. Homero Mendoza said authorities are investigating a possible connection between the Agua Prieta shootout and the ambush of the family about 70 miles (117 kilometers) to the south. Both appear to be related to a turf war between the Sinaloa and Juarez cartels.

“We have an increased presence at the ports of entry,” said Dannels, whose jurisdiction encompasses a section of southeastern Arizona that includes Douglas and Bisbee. “We are an international community down here, with a lot of people going across the border every day, so we put out the facts so people can make good decisions.”

Dannels issued a similar travel advisory after the June shootout between rival factions of the Sinaloa cartel.

For some Americans who regularly cross the border, the remote area where the women and children were killed seems far from the places they frequent.

Even last month’s discovery of at least 42 bodies and skeletons in burial pits near the Gulf of California has not deterred some people who regularly visit the nearby resort of Puerto Penasco, also known as Rocky Point. Women searching for the remains of loved ones in the area say armed gunmen warned them to stay away.

The kidnapping last week of a New York businessman who was taken from Eloy, Arizona, to the Mexican state of Sonora, where he was found unharmed, doesn’t seem to have scared off travelers, either.

“I usually go to Rocky Point three or four times a year and have found it to be very safe,” Phoenix resident Tracy Sallen said.

“Maybe I’m being silly, but those killings were probably the result of drugs,” she said, referring the mass grave. “The Mexicans want our tourism because it contributes to their economy.”

Since April, the U.S. State Department has suggested that U.S. citizens reconsider travel plans to Sonora, calling it a “key location used by the international drug trade and human trafficking networks.”

The travel advisory remains in effect and suggests that Americans not travel at all to hyper-violent Tamaulipas state, on the border with Texas.

Sonora Gov. Claudia Pavlovich, who works closely with Arizona Gov. Doug Ducey on trade and other issues, took to Twitter to express anger and pain over the “cowardly” killings of the women and children and vowed to make the “monsters” responsible pay.

Although the latest violence in Sonora is somewhat unusual, it’s not unheard of. Some Mexican officials have suggested that the clandestine grave was filled largely with the victims of a more violent period several years ago.

Sonora’s Puerto Penasco was the scene of a raging gunbattle six years ago when government forces tried to capture a reputed top lieutenant of the Sinaloa drug cartel staying at a beachfront villa.

Cartel members carried away the bodies of Inzunza and several other comrades who were killed.

Two federal officers were wounded in that gunfight, but no foreigners, visitors or residents were harmed. 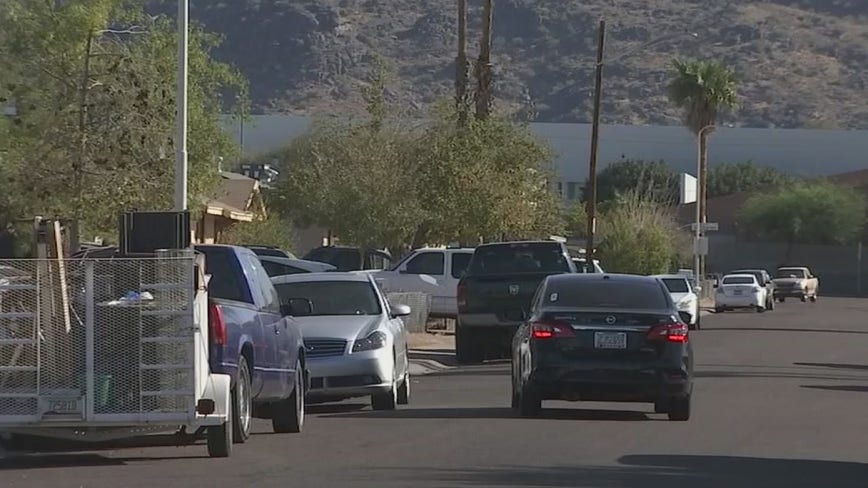 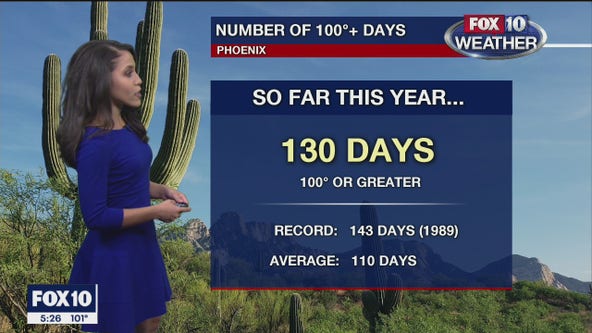 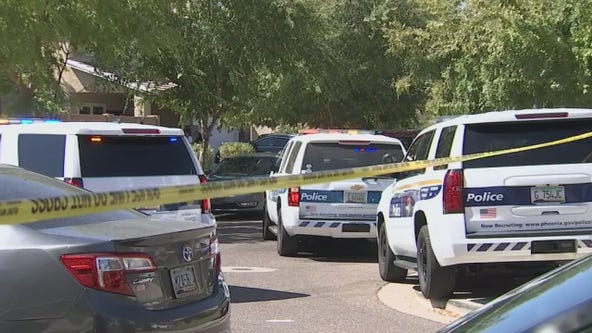 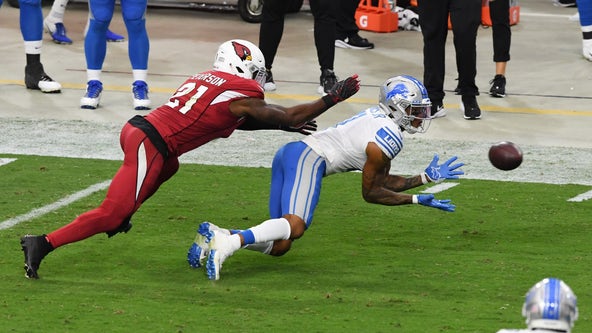