The United States Attorney General has announced sweeping crackdowns on sanctuary cities for "getting in the way" of Federal immigration law.&nbsp;FOX 10's Danielle Miller has more on the number of people who illegally reentered the country.

PHOENIX - The United States Attorney General has announced sweeping crackdowns on sanctuary cities for "getting in the way" of Federal immigration law.

On Tuesday, locals reacted to the Attorney General's announcement.

Arizona border officials say they support the Attorney General, and the level of cooperation in Arizona is high. They say the more cooperation from state and local officials, the safer Arizona and other states will be.

"If we're notified, we're going to respond and assist state and local and federal law enforcement in any way they can," said Albert Carter with ICE.

According to FOX News, Barr announced a slew of additional sanctions that he called a "significant escalation" against local and state governments that obstruct the "lawful functioning of our nation's immigration system

At an event, Barr said the Justice Department would immediately file multiple lawsuits against sanctuary jurisdictions for unconstitutionally interfering with federal immigration enforcement. Two lawsuits, one targeting New Jersey and one targeting Washington's King County, which is home to the city of Seattle, have been filed.

Meanwhile, United States Attorney Michael Bailey also announced his office, for the first time ever, has been tracking those coming back into the country illegally.

"I think the value of seeing these numbers is a lesson that if we don't have the cooperation of state and local authorities, that some large number of illegal aliens with a criminal history are going to be walking free on the streets of our community," said Bailey.

In January, there were 1,074 individuals charged with illegal reentry, and 336 of those people were convicted of non-immigration offenses in the United States.

"As a result of a state and local traffic stop, we found a convicted murderer, someone who had served 16 years in prison for second degree murder, had been released and deported, and had reentered the country," said Bailey.

Other convictions include property crime, DUI, and drug crimes. The office will continue tracking these numbers. 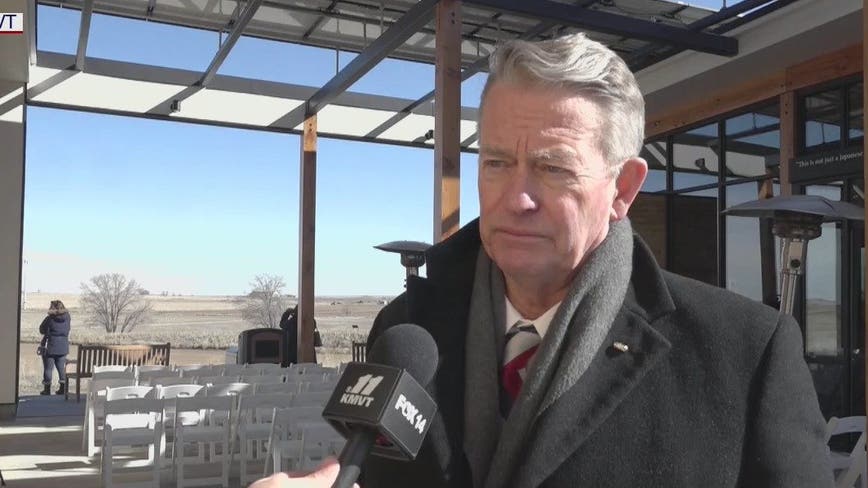 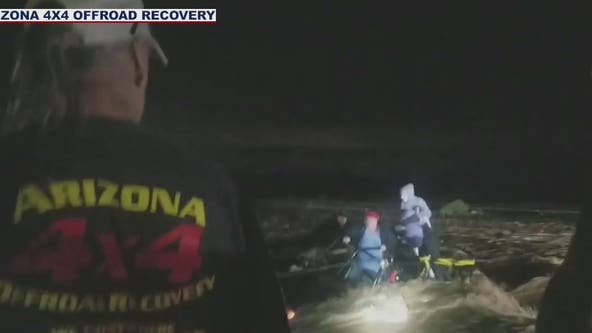 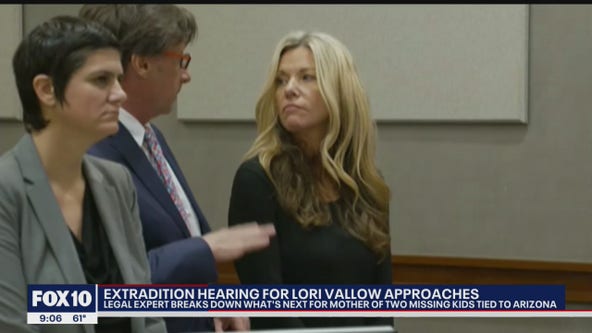 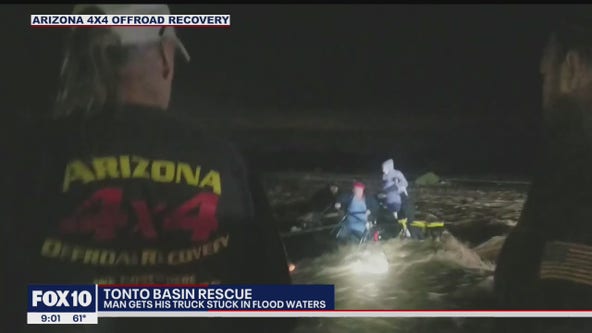 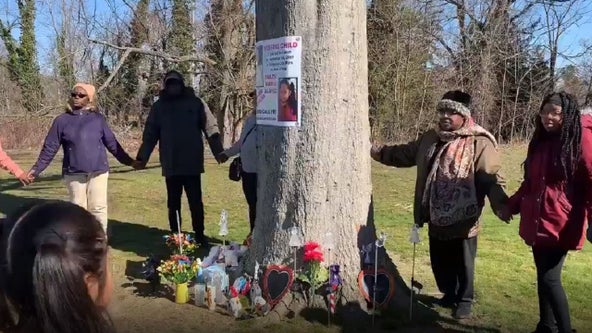