With the State of Arizona's budget surplus standing at over $5 billion, the battle over how those dollars should be spent is gearing up at the State Capitol. FOX 10's Linda Williams reports.

PHOENIX - Majority Republicans in the Arizona House are working to finalize a deal that would substantially boost funding for K-12 public schools and enact a major expansion of the state’s private school voucher system.

Republicans who hold the majority in the House do not yet have a deal, but it is close enough that they made a procedural move on June 6 that would allow the late introduction of bills. The Rules Committee approved allowing up to two school finance bills to be introduced and one on Empowerment Scholarship Accounts, the formal name for the state program giving parents cash to pay private school tuition.

Two Democrats on the panel opposed the move.

Republican Majority Leader Ben Toma said that act gives the needed flexibility to make whatever moves are needed. Toma is a major proponent of "school choice" and wants a voucher expansion.

The Legislature has been stalled for more than two months as Republicans who control the House and Senate work to break an impasse over the state budget. With only one-vote majorities, any GOP member can block any bill if all Democrats are opposed.

GOP Sen. Paul Boyer has been pushing for a "Grand Bargain" that would include much of the $900 million in voter-approved funding that Proposition 208 would have provided if the Arizona Supreme Court had not declared it unconstitutional. He also has been pushing since last year for a major expansion of the voucher program.

But some Senate Republicans have publicly opposed any additional school funding.

Republican Senate leaders have not included Boyer in their budget talks, but he has spoken with House leaders. But he said over the weekend that "he had no idea" what the House was trying to do.

Republican Rep. Michelle Udall of Mesa, who chairs her chamber’s education committee and earlier this year introduced a major school funding overhaul bill, has been heavily involved in the talks with Toma and other GOP House leaders.

She said Monday that they’re trying to reach a compromise that would address concerns she has about the lack of accountability on school vouchers, and ensure they only go to families that can’t afford private school tuition.

"We’ve been in discussions over both accountability and means testing and that’s still part of the ongoing discussion," Udall said.

She also said she wants to see a very large new investment in K-12 schools, "a pretty big chunk," of the $900 million Boyer wants.

The state is flush with cash, sitting on an unprecedented surplus of more than $5.3 billion. That’s even accounting for $1.7 billion in income tax cuts enacted by the Legislature over unified Democratic opposition last year.

The actual tax cuts had been on hold because opponents collected enough signatures to block them until voters can approve or reject them in November. But the Arizona Supreme Court in April ruled voters can’t block them, although the court has not explained its reasoning, and they are now in effect.

The current budget is $12.8 billion, and Republican Gov. Doug Ducey had proposed increases for the fiscal year that starts July 1 bringing spending to $14.3 billion.

Voters overwhelmingly rejected a universal school voucher plan approved by GOP lawmakers and Ducey in 2018. That has not stopped efforts to expand the system. 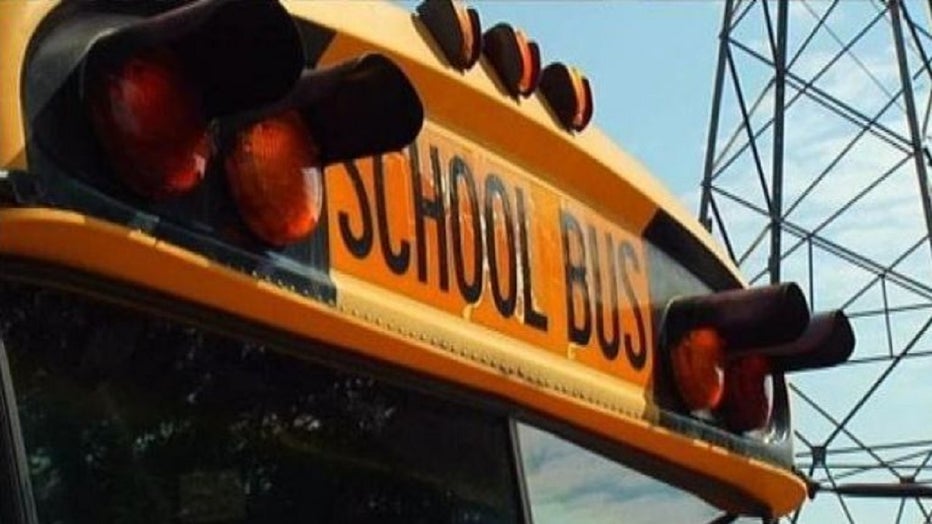