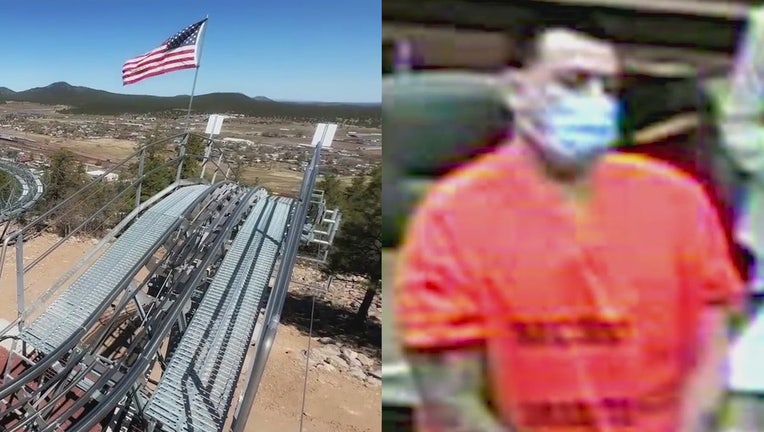 Arizona gets a roller coaster in Williams (left). A prolific catalytic converter thief is prisoned for being part of the "epidemic" plaguing Arizona, authorities say (right).

From Arizona getting a roller coaster along a canyon to a mother killing a home intruder and protecting her children, this week was certainly not short of attention-grabbing stories.

Here are the top stories for the first week of May.

1. Arizona's first mountain coaster is now open in Williams: Williams, a small town located along the Historic Route 66, draws in crowds from near and far. There are several stops along the way to choose from, and the town just got a bit more thrilling with the Canyon Coaster Adventure Park.

Arizona's first roller coaster of its kind open in Williams

Williams, located along the Historic Route 66, often draws in crowds from near and far, and now, there's another attraction in the area for people to enjoy. FOX 10's Danielle Miller reports.

2. Car owner who left Jeep at dealership gets sued after worker dies during oil change: On March 13, 2020, a customer took his car to a Chrysler Jeep Dodge dealership and a 19-year-old mechanic attempted to change the oil. But something terrible happened. 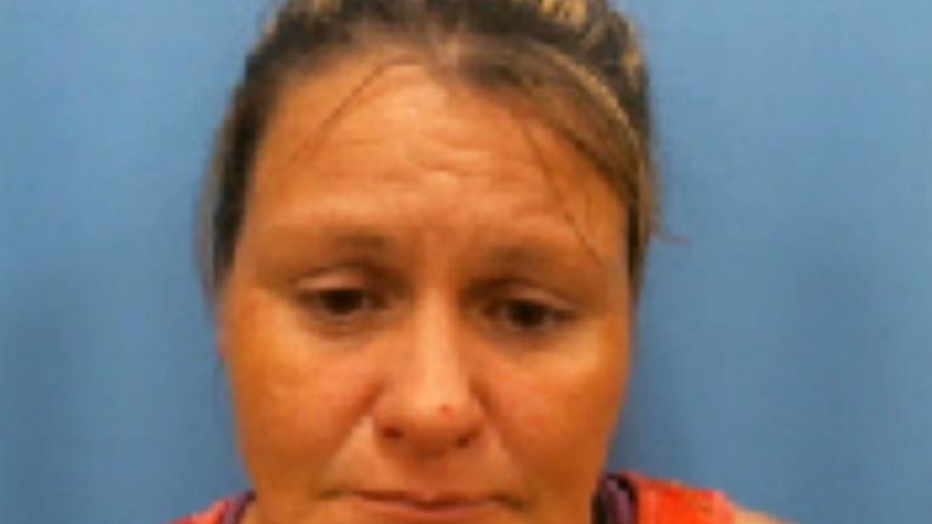 Allister Adel: Funeral service for former Maricopa County Attorney to be held May 9

A funeral service for Allister Adel is scheduled for Monday, May 9 at 2 p.m., at St. Francis Xavier Catholic Church in Phoenix.

A Phoenix man who has been booked into Maricopa County Jail a dozen times is sentenced to more than 7 years in prison for his involvement in what authorities are calling the "catalytic converter theft epidemic." 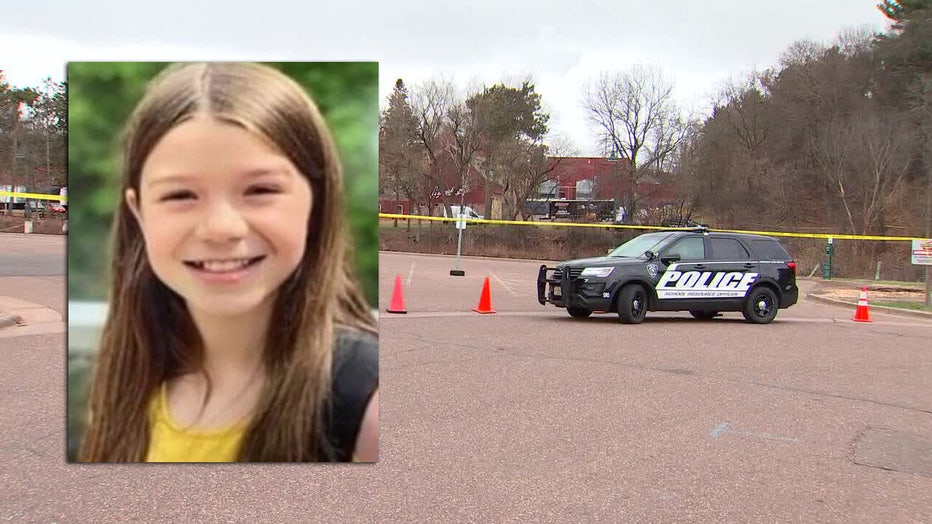 8. Report: Country icon Naomi Judd died by suicide following longtime mental health struggle: "Today we sisters experienced a tragedy. We lost our beautiful mother to the disease of mental illness. We are shattered. We are navigating profound grief and know that as we loved her, she was loved by her public. We are in unknown territory." 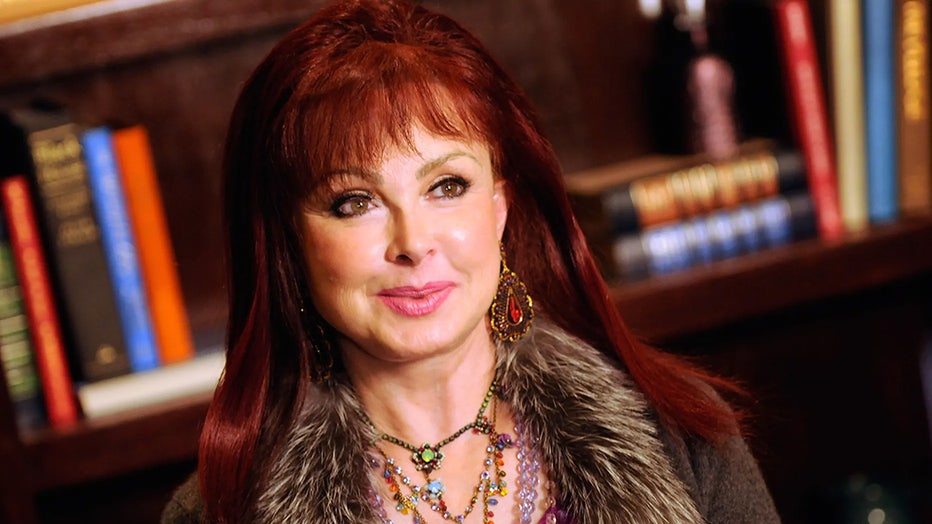 Naomi Judd died by suicide following a longtime struggle with mental health, according to a new report. The country legend took her own life on Saturday, multiple sources confirmed to People magazine. (Photo by Stephen Cohen/Getty Images) 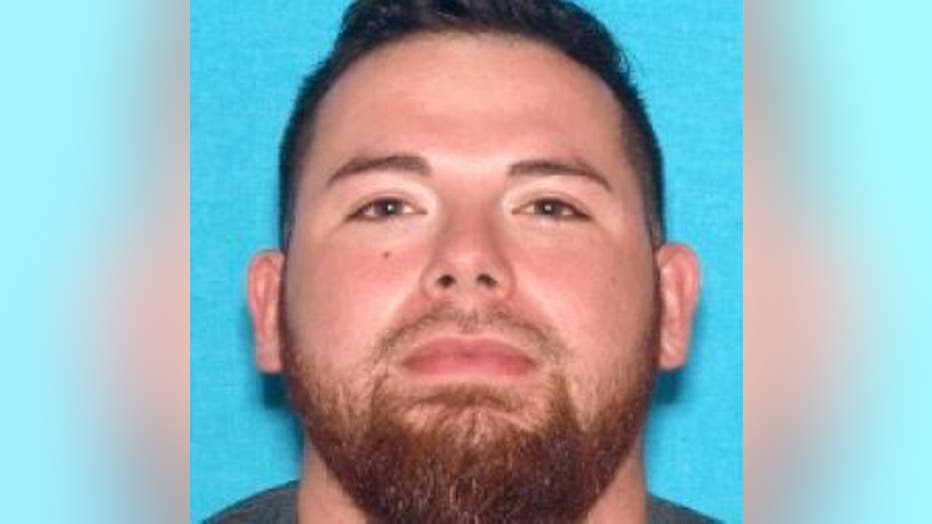 10. Texas woman shoots, kills man who broke into her home with kids inside, says police: The woman was inside her home with her three children when she heard a man break in, getting in through the laundry room in the back of the house, according to a report. The woman then grabbed a gun and shot the man in the chest.