From a husky who loves watching the neighbor from a rooftop to a Chick-fil-A worker tackling a suspected carjacker, there was no shortage of intriguing tales this week. Here are some of our favorite heartwarming and offbeat stories from Sept. 10-16 that have helped make our days a little brighter - or at least, more interesting:

1. Neighborhood 'watchdog': 3-year-old Husky loves to sit on roof of Glendale home: A community in Glendale has a unique neighbor who likes to keep an eye on things from up above.

2. NASA spacecraft set to intentionally crash into an asteroid to help save Earth: NASA will use a spacecraft later this month to test a planetary-defense method that could one day save Earth. 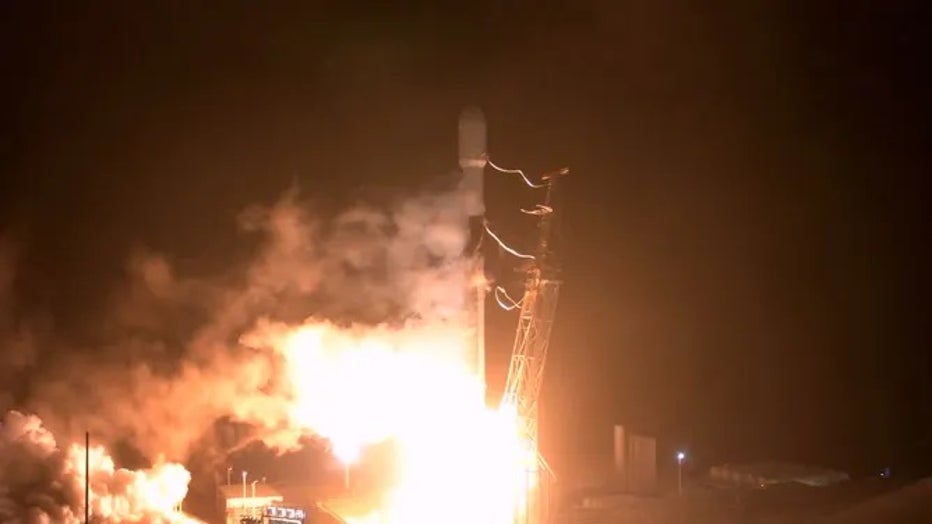 3. 'That's not chocolate': Michigan woman claims Subway sandwich had feces on it: A Michigan State University senior claims a sandwich she ordered from an East Lansing Subway had an extra topping she didn't ask for – feces. 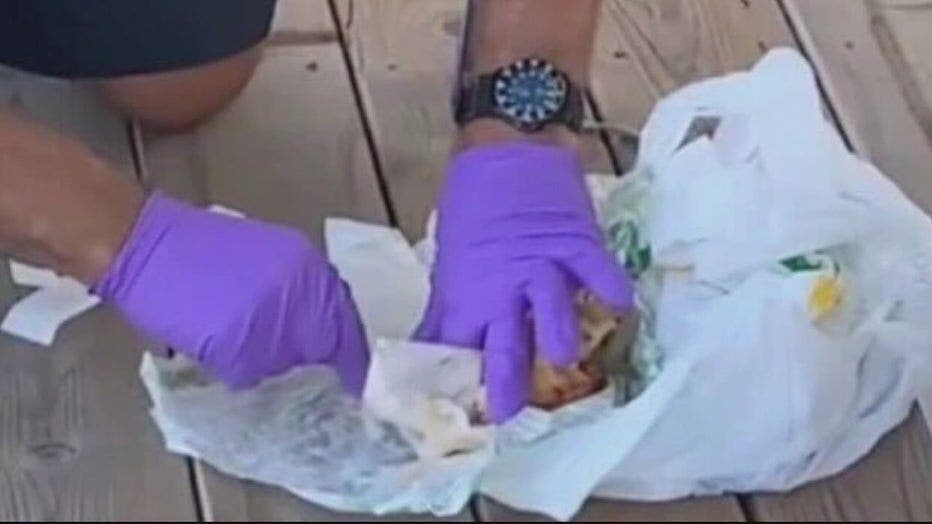 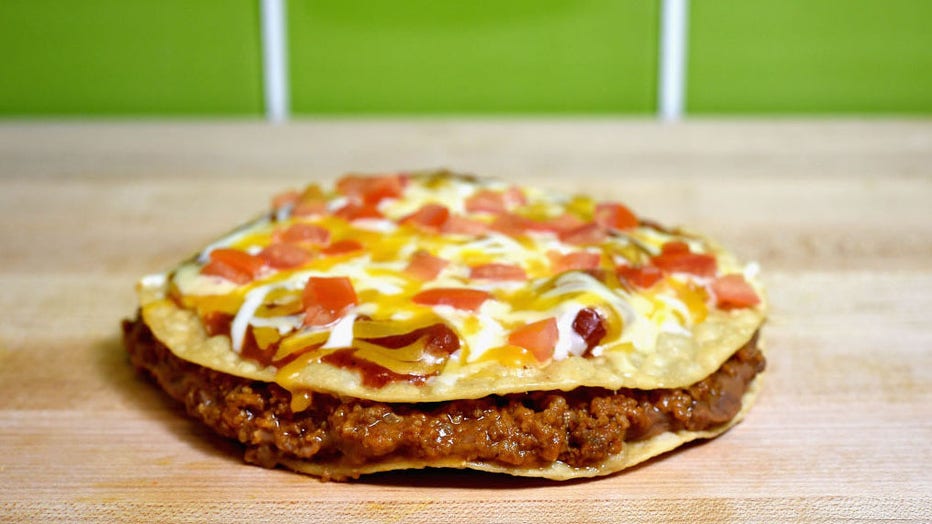 Taco Bell's Mexican Pizza has been a popular item and menu staple. Taco Bell announced it will return to its menus permanently on Sept. 15. (Photo by Joshua Blanchard/Getty Images for Taco Bell) 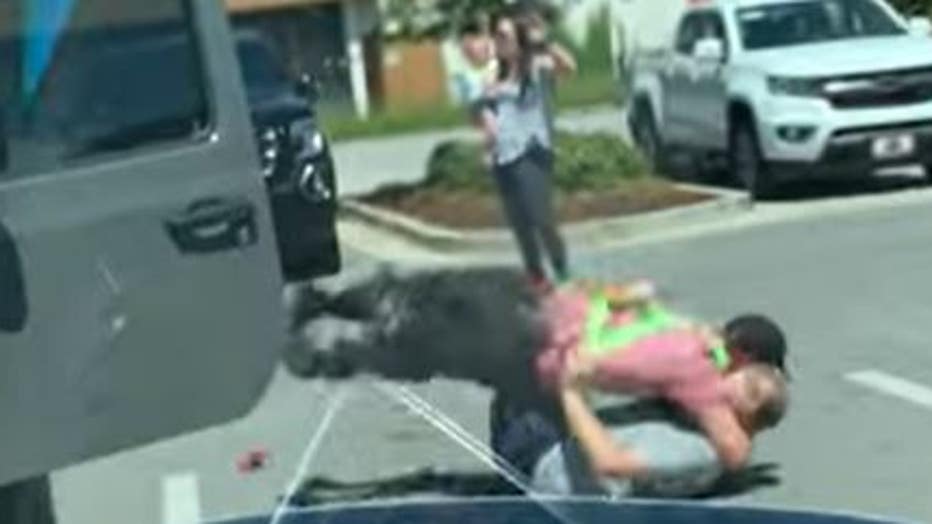 6. Professor comforts student’s crying baby while teaching class: Teachers have to juggle a lot in their jobs, and one South Carolina professor took on an extra duty while teaching his class. 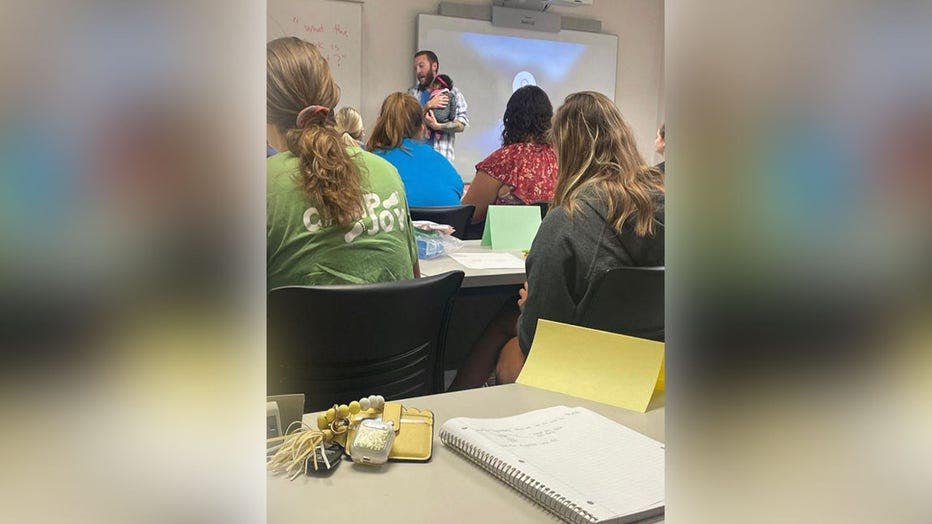 The now-viral photo of Dr. Reed with Aria. (Photo via Lander University)

7. Family travels the world after learning children will go blind: When three of Edith and Sebastien's four children were diagnosed with a rare eye disease that will eventually make them blind, the couple decided they would help their kids see as much of the world as they could before they completely lose their vision. 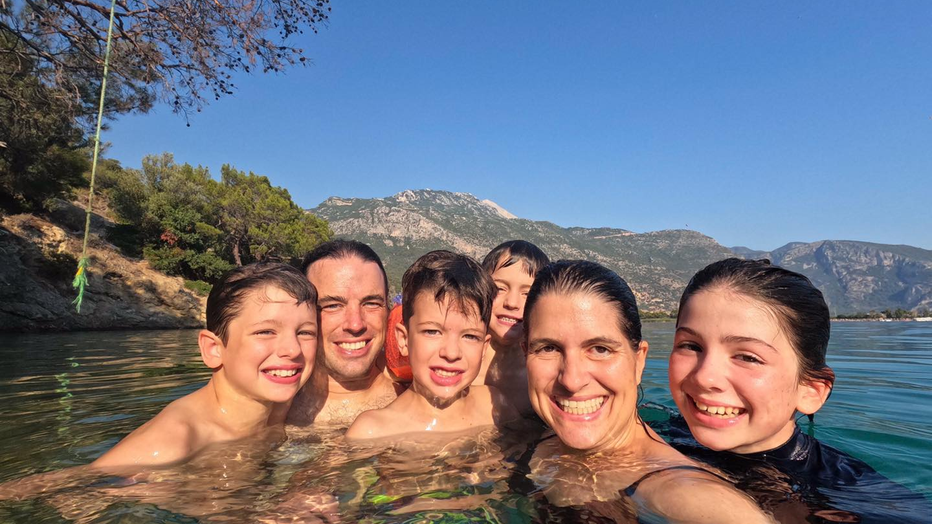 9. Watch: Great Pyrenees won’t drop weapon despite desperate pleas from dog-walker: Video shows the dog-walker begging Theo to drop what turned out to be a knife, but the Great Pyrenees casually declines. 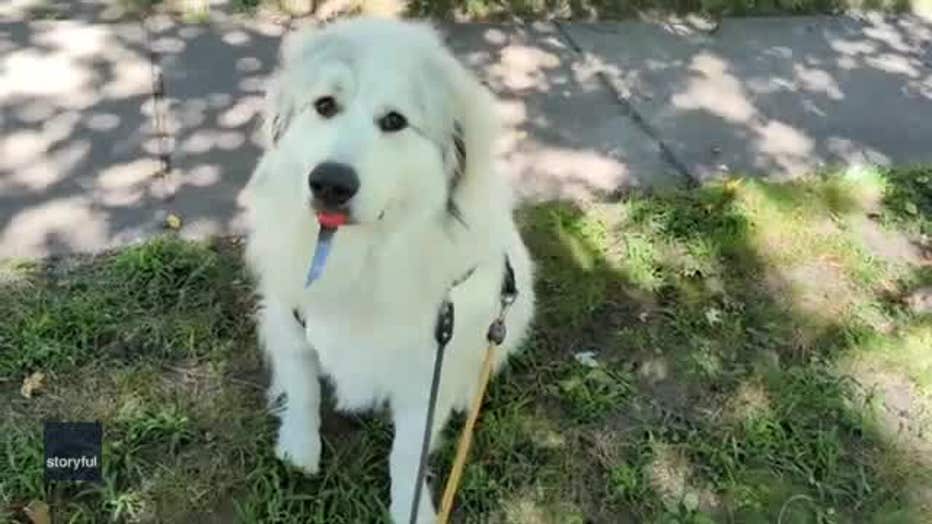 10. Dinosaur skeleton expected to sell for $495K at auction:"It's a dinosaur for a living room," the auctioneer told news outlets of the fossilized iguanodon skeleton. 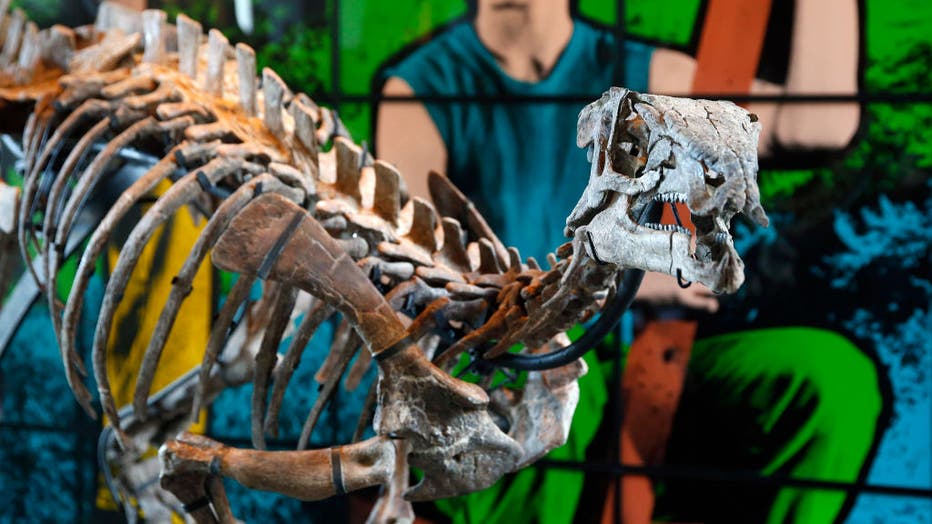 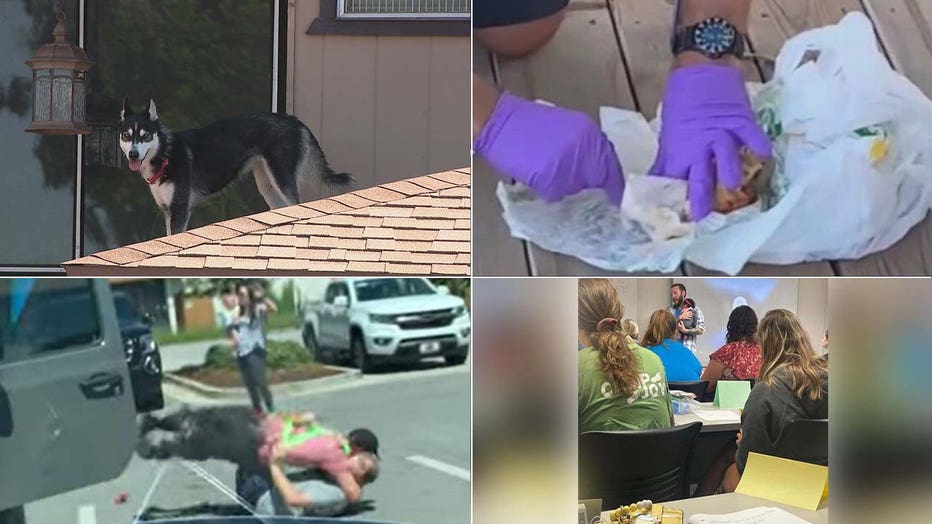