It's been a hard week. Here are some stories about people giving back to their community and extra-strong dust devils from May 21-27 that helped make our days a little brighter:

1. Chandler non-profit to provide rides for seniors who can't get around once again: For so many seniors in the community, simply going out shopping isn't possible, but thanks to a new gift, free rides our returning for many seniors in Chandler.

Chandler non-profit gets new van to help seniors get around

Neighbors Who Care has been providing rides for senior citizens who can't otherwise get around, but when the pandemic began, one of their vans broke down, and rides stopped. Now, thanks to help from Intel, rides are ready to start once again. FOX 10's Steve Nielsen reports.

A group of burn survivors hiked up Piestewa Peak on May 22, and it's part of their preparation for a hike up Mount Kilimanjaro in Africa.

3. 'Restored my faith in community': Arizona mom asks for help on Nextdoor app to get special baby formula: The response has been overwhelming – with people even offering to drive around looking for the formula baby Aurora needs. 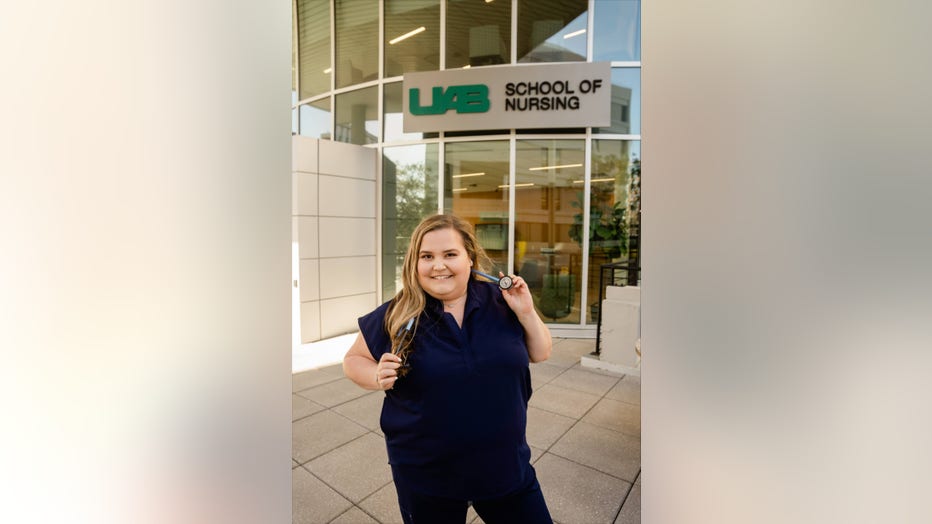 6. Dust devil lifts trampoline over 50 feet into air, tosses it onto I-10 in Tucson: You've heard of securing your load, but now the Arizona Department of Public Safety has some new advice – secure your trampoline!

Dust devil lifts trampoline into air, tosses it onto I-10 in Tucson

7. Crazy sight! Raccoon gets stuck face-first in Santa Cruz roof: Animal rescuers in Santa Cruz helped rescue a raccoon that was in an unusual situation. 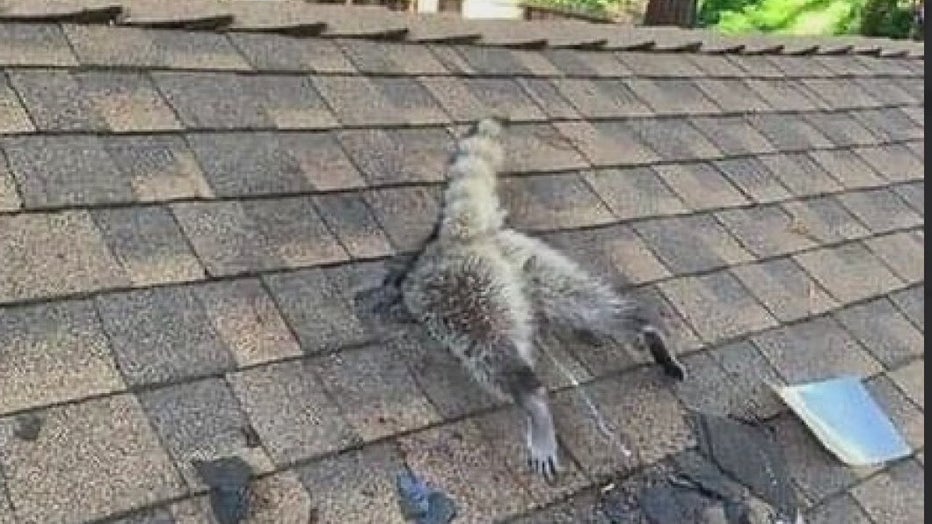 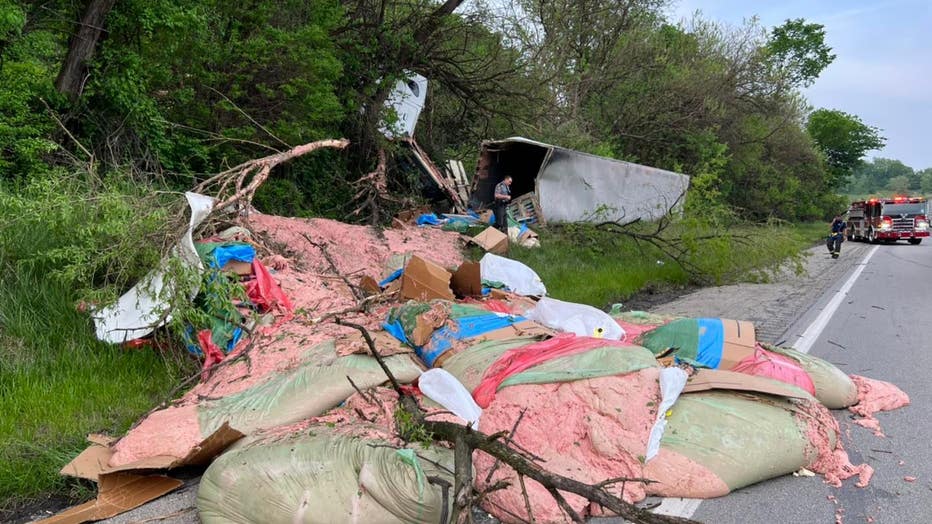 9. Remote-controlled crab-like robot is the smallest ever, university says: The robot resembles a tiny crab and measures just a half-millimeter wide. It can "bend, twist, crawl, walk, turn and even jump," according to a university news release. 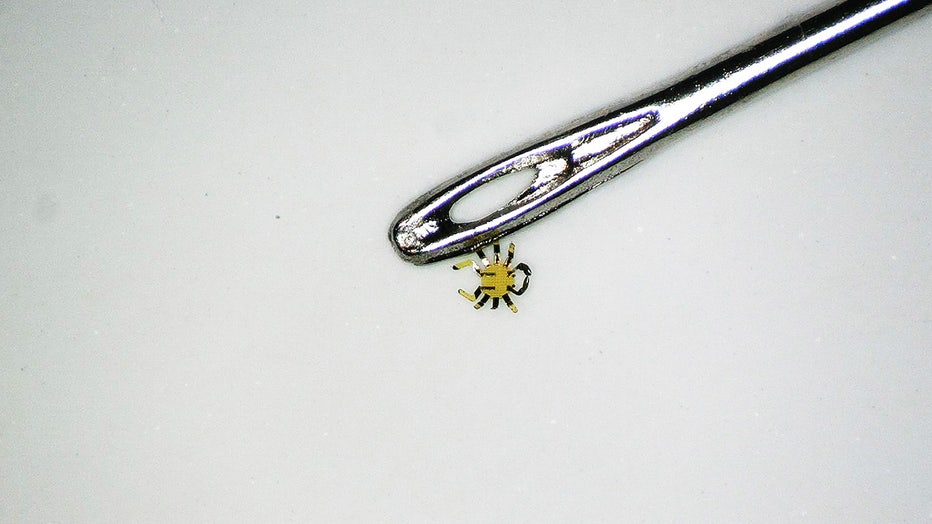 Smaller than a flea, tiny robotic crab sits next to the eye of a sewing needle. (Northwestern University via Storyful)

2022 monsoon season in Arizona expected to be above-normal 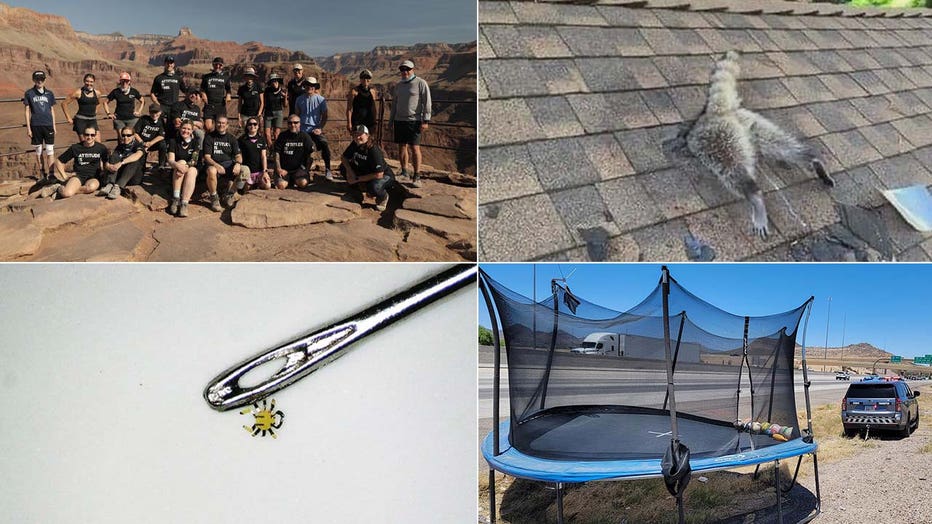