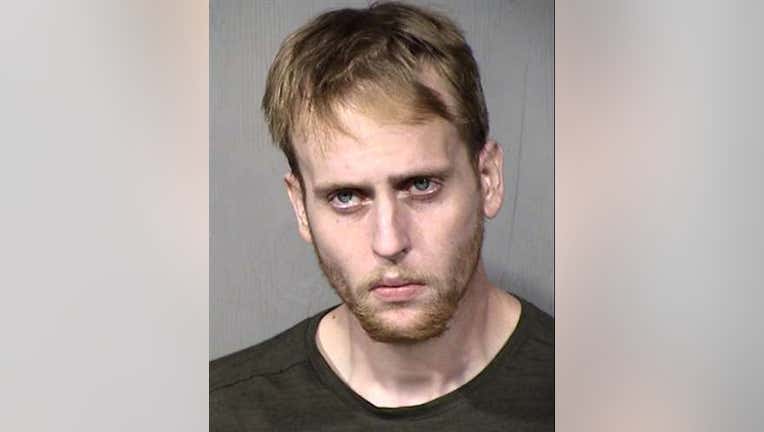 PHOENIX - A man suspected of robbing four Phoenix-area banks since September has been arrested, according to the FBI.

FBI officials said Cantrell is being held on suspicion of four counts of bank robbery and one count of attempted bank robbery.

It was unclear on Nov. 9 if Cantrell has a lawyer yet who can speak for his case.

According to the FBI, the bank robberies occurred Sept. 18 in Glendale, Sept. 26 in Peoria, Oct. 2 in Avondale and Nov. 4 in Mesa, with an attempted robbery Oct. 6 in Litchfield Park.

FBI officials said the suspect approached a bank teller each time and presented a demand note.

The FBI didn’t disclose how much cash was taken in the robberies and if any of the money has been recovered.