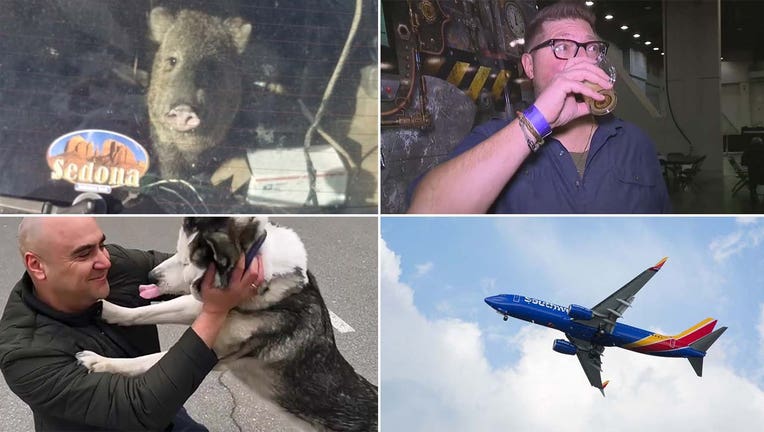 From a Cheeto-eating javelina to a man living on a beer-only diet for Lent, there was no shortage of unusual and intriguing tales this week. Here are some of our favorite heartwarming and strange stories from April 2-8 that have helped make our days a little brighter:

10. Midnight snack: Hungry Arizona javelina hops into car to eat Cheetos: A javelina on the hunt for a midnight snack got a little more than it bargained for when it jumped inside an open car in a small Arizona town.

A javelina broke into a car in Cornville, Arizona after attempting to eat a bag of Cheetos, according to the Yavapai County Sheriff's Office. 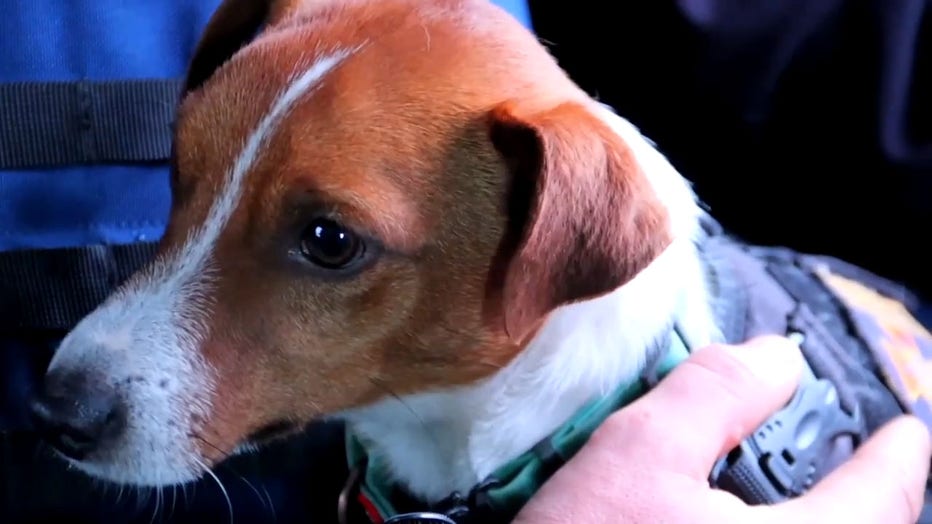 9. Phoenix area hospital celebrates 15 years of lung transplants, as well as the lives saved: Over a decade after she received a lung transplant at Dignity Health St. Joseph's Norton Thoracic Institute, a woman from New Mexico is speaking out about the life-saving surgery she received.

3. Parkland shooting - Potential sentencing juror says she can't be on jury because of 'sugar daddy': A prospective juror for the sentencing of the Parkland school shooter asked the judge to dismiss her from duty, claiming she didn’t have enough time to fulfill her civic duty because she’s both married and has "a sugar daddy." 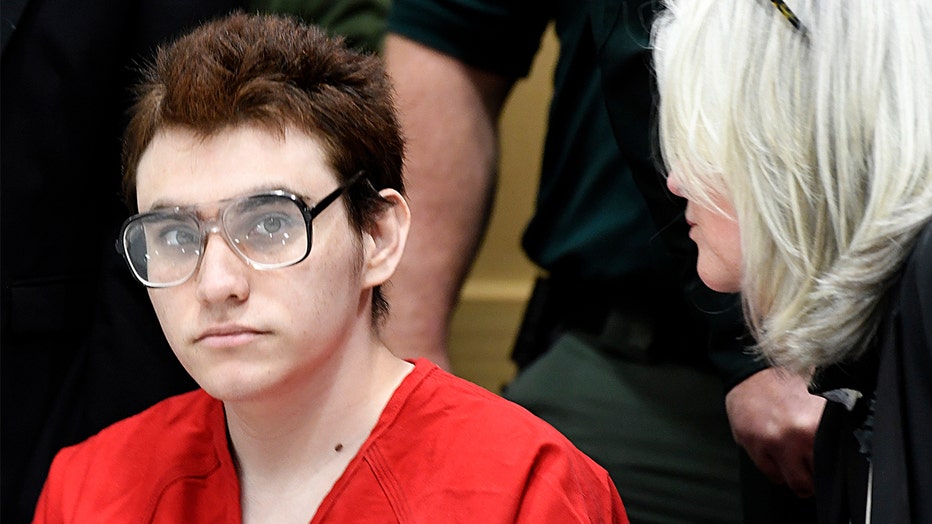 4. ‘The Sports Bra’: Bar showing only women’s sports opens: Anyone can find a bar that shows men’s sports, but Jenny Nguyen wanted to change that when she opened a bar in Portland, Oregon, that only shows women’s sports. 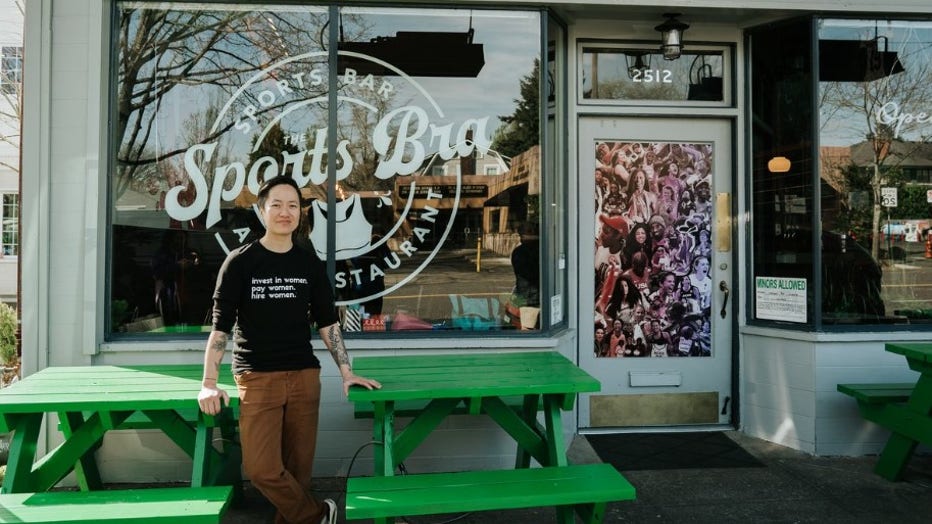 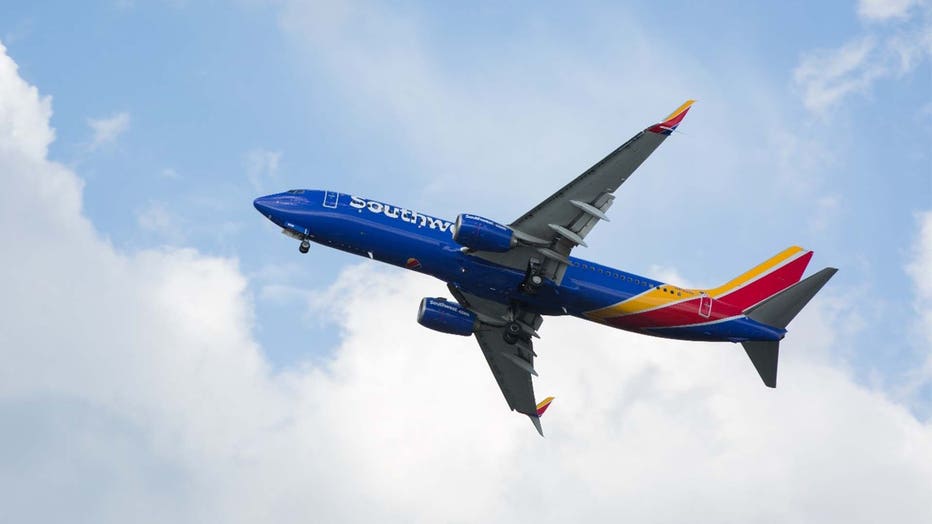 6. Ohio man sustains beer-only diet for Lent, gives up food: An Ohio man has given up food for Lent to sustain a liquid diet consisting only of beer. 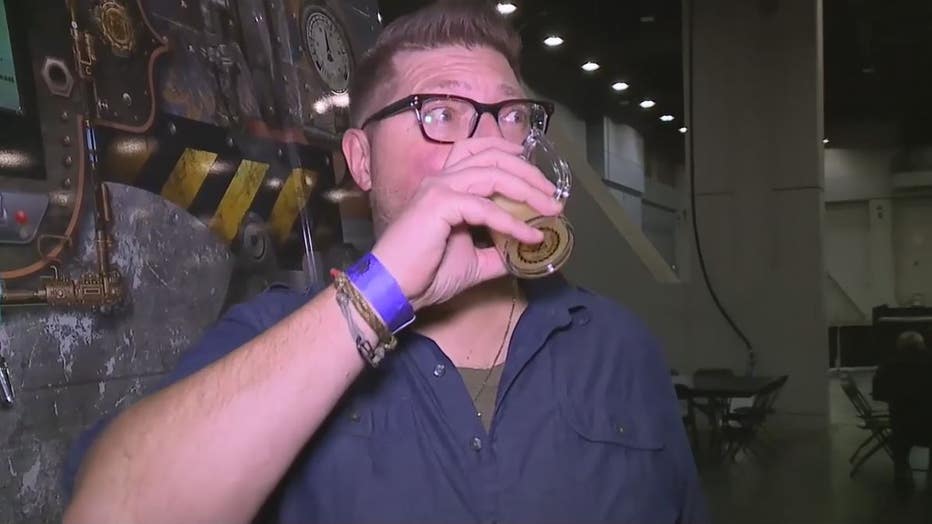 7. Dog lost in Ukraine during heavy fighting gets rescued by troops before joyfully reuniting with owner: A heartwarming video shows the moment when a dog and her owner reunited after becoming separated during the violence in war-torn Ukraine. 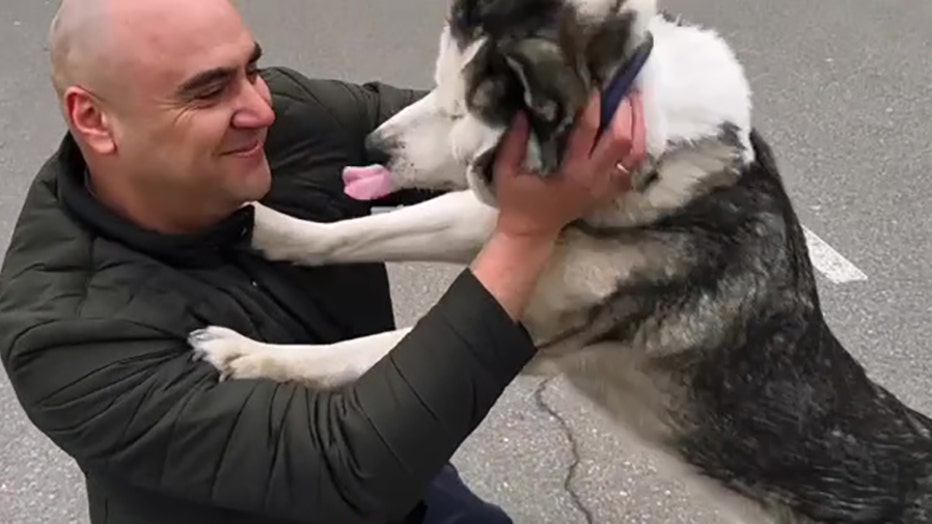 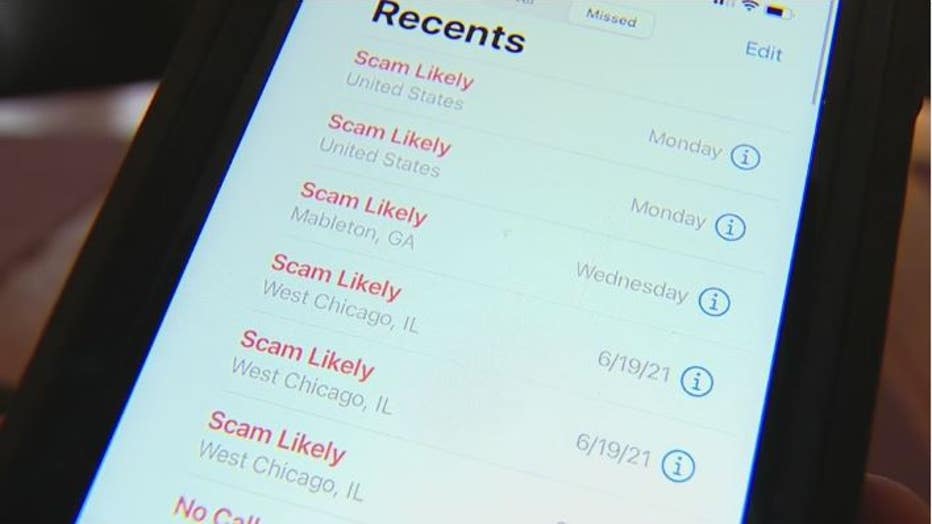