PHOENIX - A member of the Maricopa County Board of Supervisors announced on Tuesday that he will be stepping down from his roles after a recording emerged of him criticizing his GOP colleagues for opposing a review of the 2020 election.

According to a statement, Steve Chucri said he will resign, effective Nov. 5.

Chucri apologized in a statement announcing his resignation and said he shouldn’t have made the comments, adding "the political landscape has changed for the worst this year."

"The environment is wrought with toxicity — and all civility and decorum no longer seem to have a place," Chucri said in a statement. "The fixation with the 2020 election results and aftermath have gotten out of control."

Maricopa County has become Ground Zero in the effort by supporters of former President Donald Trump to use false accusations of fraud to cast doubt on the 2020 election results. Chucri’s resignation comes as Trump supporters hired by the state Senate Republicans prepare to release their findings from an unprecedented partisan review of the 2.1 million ballots cast in Maricopa County, the machines that counted them and a variety of other data obtained through a legislative subpoena.

Chucri said his comments about his colleagues are being wrongly used to paint a picture "about a cover-up, scam and other nonsense," and he vouched for the accuracy of the results.

"There was no cover-up, the election was not stolen," Churci said. "Biden won."

He said he’s disagreed with his colleagues, but he’s known them to be "good, honorable and ethical men." 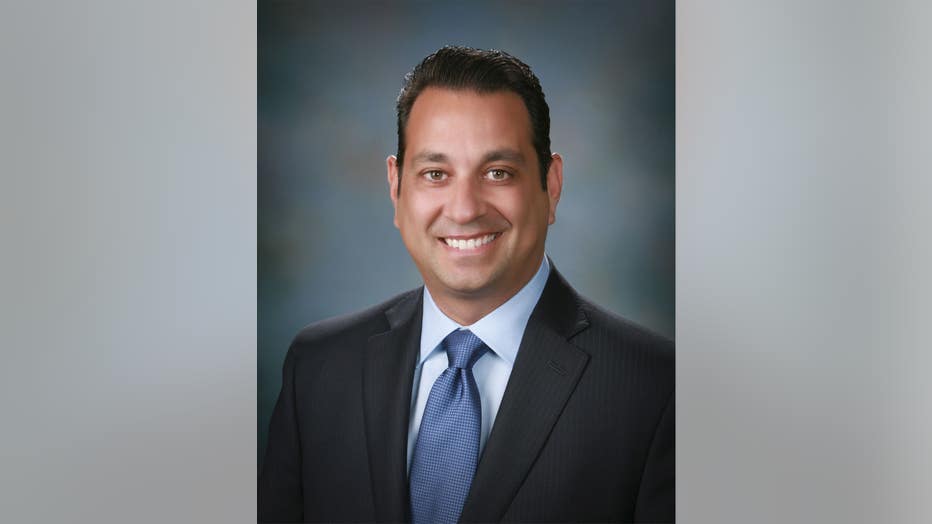 Chucri is in his third term representing District 2, which covers the eastern portion of the nation's fourth-largest county and home to the Phoenix metropolitan area. While in office, Chucri has remained the head of the Arizona Restaurant Association, an influential lobbying group. He was first elected as Maricopa County Supervisor in 2012.

The secret recordings were published Tuesday on the conservative website Gateway Pundit, which said they were recorded during a meeting on March 22 with leaders from a group called "We the People AZ Alliance," as well as a Jan. 22 phone call.

All five members of the Maricopa County Board of Supervisors, including Chucri, have been highly critical of the Senate’s election review, led by consultants with no experience in election work and who have promoted baseless theories that the 2020 election was marred by fraud.

But in the March meeting, Chucri said Supervisors Jack Sellers and Bill Gates were scared by the idea of an election review because their own races were close.

"What would happen in those two races?" Chucri said. "And that is way too self-serving."

He said Supervisor Clint Hickman "just didn’t have the guts" for an election audit. Hickman, Sellers and Gates are all Republicans.