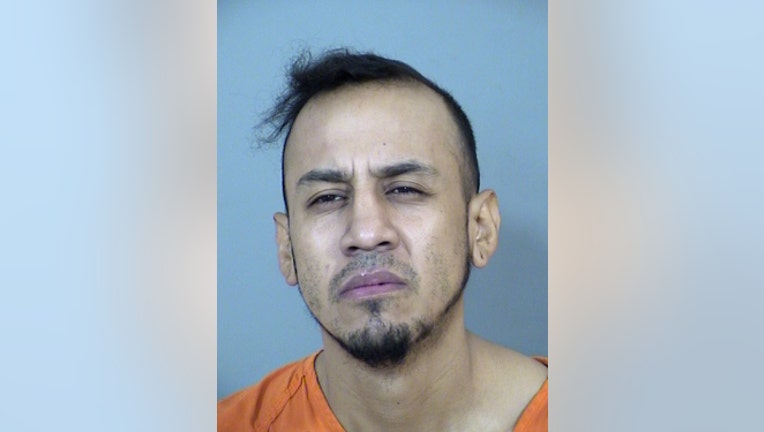 According to investigators, 40-year-old Gabriel A. Cedillos was arrested on Nov. 14, after a woman contacted Tempe Police and claims she was sexually assaulted between Nov. 13 and 14, and was eventually able to flee and call police.

"The victim said she would only hang out with [Cedillos] to partake in using recreational drugs together; the victim was a recovering addict," read a portion of the court documents.

"[Cedillos] told the victim he would give her money if she had sex with him. The victim refused but [Cedillos] kept pressuring her, and the victim finally told [Cedillos] that she had only been hanging out with him to use recreational drugs and was not interested in him and did not want to have sex," read a portion of the court documents.

"The victim told [Cedillos] she would press charges on him and he told her he would call an attorney, deny everything and send ‘his people’ after her. The suspect also stated, ‘I’m loaded,'" read a portion of the court documents, while also noting that the alleged victim never saw any weapons, and Cedillos never displayed any weapons.

The alleged victim, according to police, managed to escape from the home on the afternoon of Nov. 14, and flagged down a person who lives in the area. That person later called 911.

A judge set a $75,000 secured appearance bond for Cedillos, who is accused of kidnapping, assault, sexual assault, and sexual abuse. If he is able to make bond, he will be subjected to electronic monitoring, with curfew restrictions. A preliminary hearing has been scheduled for Nov. 24.