Christopher Straub, 64, was found dead a day after going missing at Oak Creek Canyon near Sedona on Sept. 28. Straub was the head of the Public Records Unit at the Pima County Attorney's Office.

SEDONA, Ariz. - The Coconino County Sheriff's Office says a man who went missing on Tuesday after he left to go fly fishing at Oak Creek has been found dead a day later, officials said.

Christopher Straub, 64, was last seen leaving Orchard Canyon Resort in Oak Creek Canyon at 4 p.m. on Sept. 28. His wife said he was supposed to return to his cabin after two hours, but never came back.

Straub was the head of the Public Records Unit at the Pima County Attorney's Office. He has worked as a PCAO attorney since 1990.

"… Chris, who was an avid hiker and fisherman, went fly fishing near the Orchid Canyon Resort at Oak Creek Canyon, near Sedona. Once Chris did not return as expected, his wife alerted law enforcement that he was missing. The Coconino County Sheriff’s Office (CCSO) Search & Rescue team found Chris around 12:25 p.m. today in thick overgrowth near the resort after suffering what appears to have been a fatal accident. Chris’ death is still under investigation, however, and an autopsy will be performed by the Coconino County Medical Examiner to determine the cause of death in the coming days," said the county attorney's office in an email on Sept. 29.

"Our thoughts and condolences are with Chris’ family and everyone who loved him," said county attorney Laura Conover.

The cause of death is still under investigation, but nothing suspicious was found on scene, said the Coconino County Sheriff's Office. 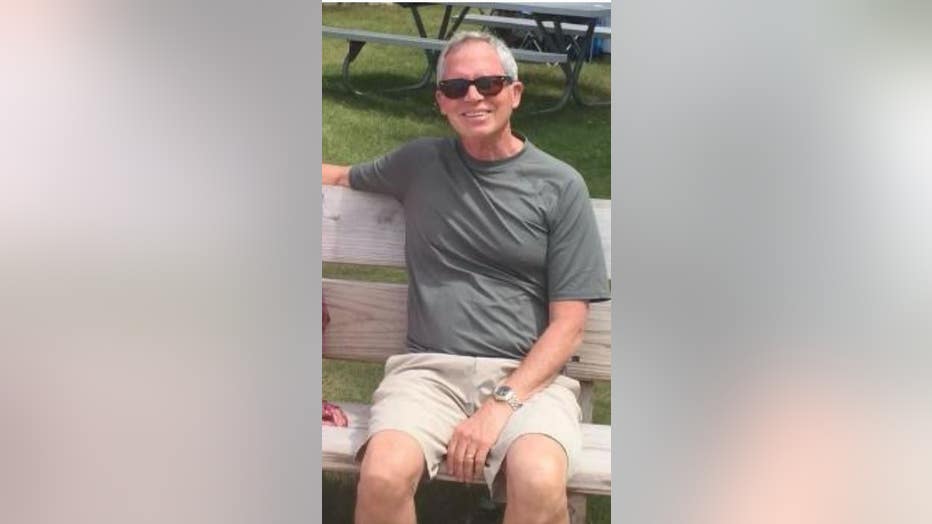 Pima County officials say he is an avid hiker and fisherman. 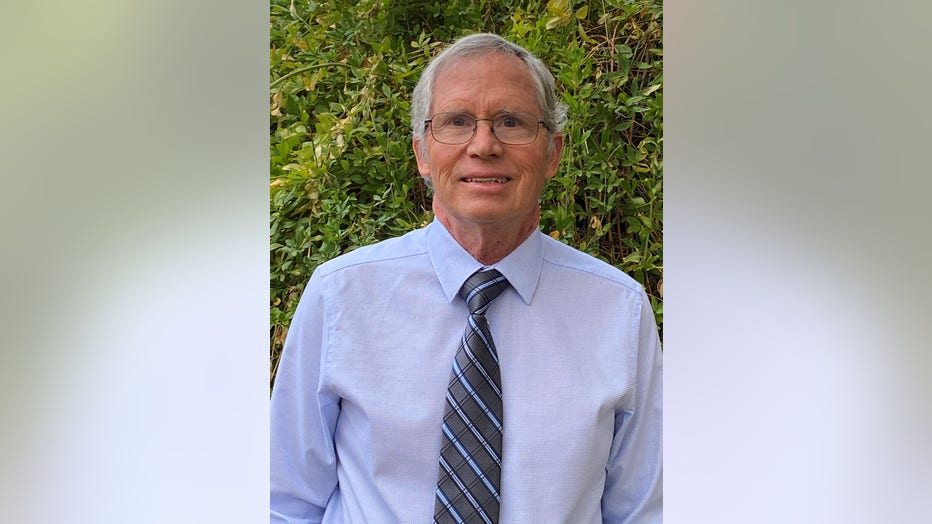