QUEEN CREEK, Ariz. - A person is dead and four others were injured after a car lost control, crashed into a wall, and caught on fire in Queen Creek, police said.

An 18-year-old is facing charges related to the deadly crash that happened at around 4 a.m. at Rittenhouse and Riggs roads.

According to the Pinal County Sheriff's Office, the vehicle had "mis-negotiated" a curve and crossed into the opposite lanes, causing it to slam into a brick wall and electrical equipment. The electrical equipment caught fire, and it spread to the car, officials said.

Five people were in the car when the crash happened.

Caleb Rodriquez, 18, died and another person was critically injured. A third victim has serious injuries but is expected to survive, and a fourth teen sustained minor injuries.

Authorities said speed and impairment are being investigated, and the driver, Ezana Tessema, is accused of manslaughter and aggravated assault. 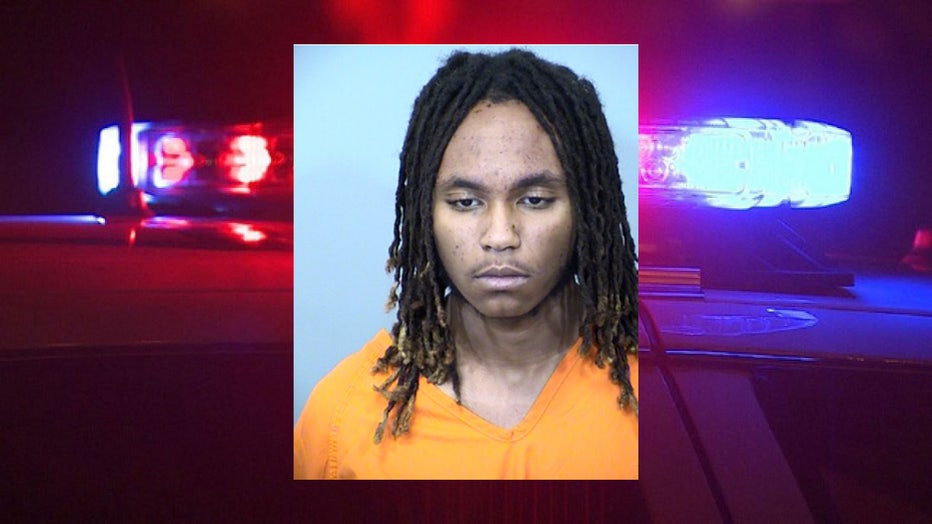