MARICOPA COUNTY, Ariz. - Maricopa County Assessor Paul Petersen, who is accused of running an international adoption scheme, is appealing his suspension from office.

Petersen was arrested in October in connection with the scheme. According to Utah officials at the time, Petersen allegedly recruited, transported, and offered payment to pregnant women from the nation of Marshall Islands, located in the Pacific Ocean, to give their babies up for adoption in the United States.

In all, 32 indictments were filed against Petersen and another person named Lynwood Jennet. Petersen has pleaded not guilty to charges filed in Arizona and Arkansas.

Petersen was suspended by the Maricopa County Board of Supervisors in late October. A lawyer for Petersen says the Board had no basis to impose the 120-day suspension.

Petersen's job is on the line, and his attorney advised him to not show up to the hearing Wednesday and save his testimonial for the trial. The chief deputy in the assesssor's office and a former state senator, told the board, Petersen should keep his job.

"It is our position that the assessors private business is such, it has not and will not interfere with evaluations and classifications and other programs run by the office," said Tim Boncoskey, Maricopa County Chief Deputy Assessor. "Every one of our statutory duties has been met during the assessor's time away in a correctional institution."

Another one of his colleagues, Russell Pearce, Maricopa County Chief Deputy Treasurer, chimed in saying, "I think once he's been released and capable of running his office, he has a right to perform those duties."

None of the board members questioned the witnesses, but their legal advisor did. His line of questioning did not sit well with Petersen's attorney, who ended the hearing earlier than expected.

"When you inject this lawyer in here, he's clearly not wanting the process to be fair," said Kory Langhofer, Peterson's Attorney.

Legal advisor to the board, John Doran, says he would have liked to question Petersen directly.

"How were you possibly doing your job while in jail?" Doran asked. "He has leadership duties he has to lead by example has to be there on a day to day basis to provide guidance ... and he didn't." 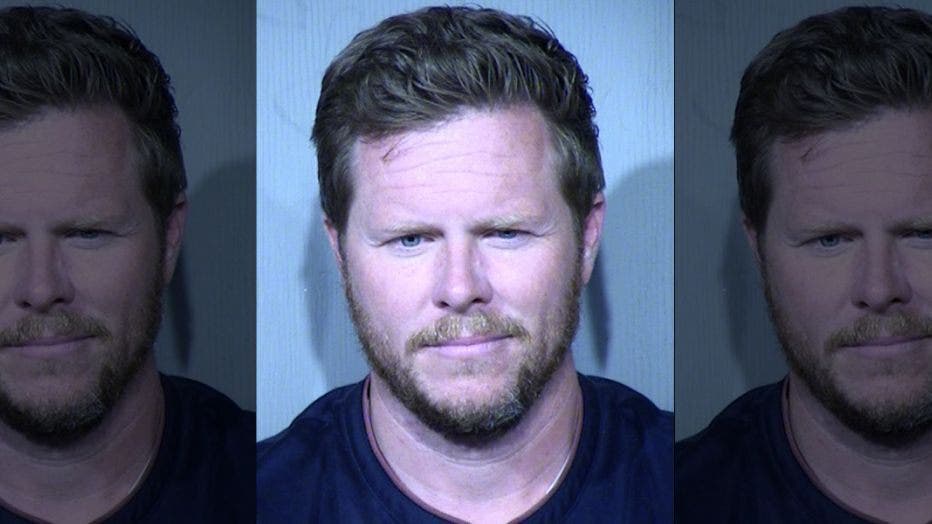