PRESCOTT, Ariz. - A former Seattle resident accused of dumping body parts around central Arizona has been convicted of more than two dozen felonies.

A Yavapai County jury on Sept. 29 found Walter Harold Mitchell III guilty of 29 felony counts of concealing or abandoning a dead body, according to a statement from the Yavapai County Attorney’s Office.

Authorities linked Mitchell to human remains found on the outskirts of Prescott in late December 2020, through tags and medical gauze that accompanied them.

Mitchell had moved there earlier in 2020 from Washington state, where he owned a business that managed cadavers for research. His business permanently closed in April 2020 and he took the donor parts with him in a U-Haul truck on dry ice when he moved to Arizona, prosecutors said. 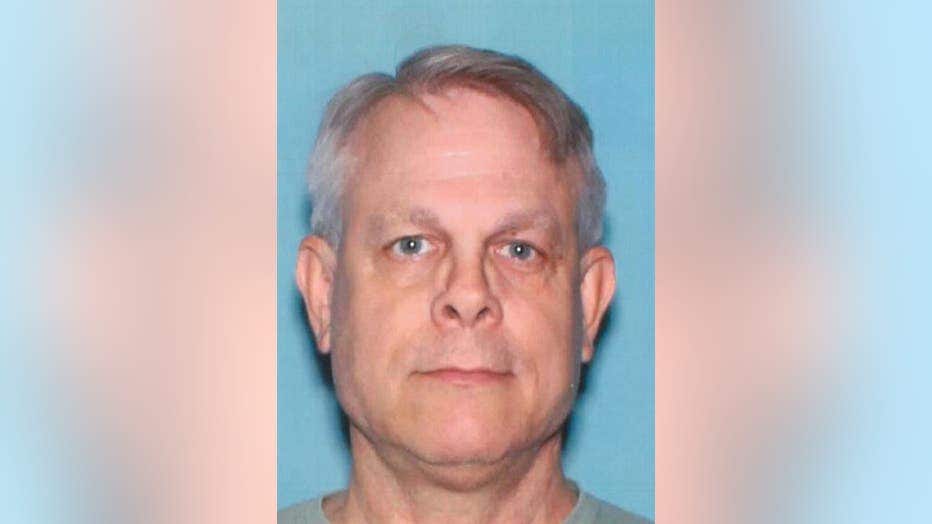 He kept the parts in a freezer in a shed north of Prescott in Chino Valley and told authorities later that he dumped them in late November 2020, prosecutors said. He was arrested after selling the freezer and moving to Scottsdale.