Singer Cher campaigns for Joe Biden in Phoenix on Oct. 25, 26

She spoke about why she supports Joe Biden and Kamala Harris and asks for others to get out and vote on Nov. 3.

PHOENIX - With just over a week until the election, singer and actress Cher is campaigning Arizona on behalf of Democratic presidential nominee Joe Biden.

On Sunday, Oct. 25, Cher spoke and performed at a socially-distanced campaign rally in Phoenix at 7 p.m.

The singer will also be visiting newly-opened voting sites in Maricopa County on Monday, Oct. 26, "where she will help distribute campaign materials and highlight how easy and convenient it is for Arizonans to cast their vote," according to a news release from Biden's campaign.

Prior to visiting Phoenix, Cher will campaign for the former vice president in Las Vegas on Oct. 24.

Singer Cher campaigns for Joe Biden in Phoenix on Oct. 25, 26

Cher asks Arizona residents to get out and vote on Election Day, and to bring a friend if possible.

Biden and his vice presidential nominee, Kamala Harris, pitched an economic message in Phoenix on Oct. 8 during their first joint appearance on the campaign trail. 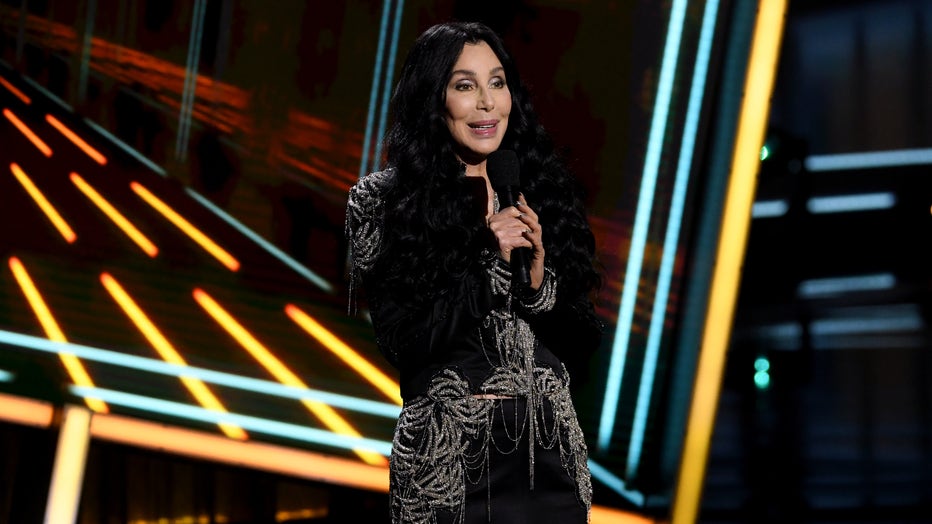 HOLLYWOOD, CALIFORNIA - OCTOBER 14: In this image released on October 14, Cher presents the Icon Award onstage at the 2020 Billboard Music Awards, broadcast on October 14, 2020 at the Dolby Theatre in Los Angeles, CA. (Photo by Kevin Winter/BBMA2020/

“Dude, I swear to god if that happens then I’m coming over to visit the U.K. I’m out of here," Lee said. "I’ll go back to my motherland, go back to go Greece and get a house on one of the islands."

With just two weeks to go before Election Day, both Republican and Democratic groups say they are working hard to reach out to voters before the big voting deadline.

The Democratic presidential ticket chose Arizona to kick off a bus tour, underscoring the significance of a state whose 11 Electoral College votes could tip the scales if Trump can rebound from his fall slump.