PHOENIX (KSAZ) - This Labor Day a valley organization is giving a lift to an Arizona Military veteran.

For the past three years, Daisy Mountain Veterans have been donating vehicles to deserving vets.

John and Jackie Plover call the donation a blessing.

"This is just like winning the lottery," said Jackie Plover.

It's a stroke of good fortune in a year that has been full of setbacks.

John Plover served in the military for 16 years, 10 in the Navy and 6 in the Army Reserve. He was deployed to Iraq and Afghanistan and then given a medical retirement.

"To be recognized is just a great honor and privilege," said John Plover.

"The engine had been totally redone, the transmission has, it's got new tires, it's as close to brand new as we could make it," said Tom Derryberry.

The Plovers say their current car has more than 300,000 miles on it, and it's getting to be too expensive to fix. They have two children, and a third is on the way. The gift means they can focus on what matters most, their family.

"This is coming at an amazing time, it's a real godsend, it's definitely going to help us out," said John.

"Getting this we feel really lucky, really blessed," said Jackie.

John had two friends who were Navy Seals, killed in service. The Plovers plan to name their newborn after them if the baby is a boy. 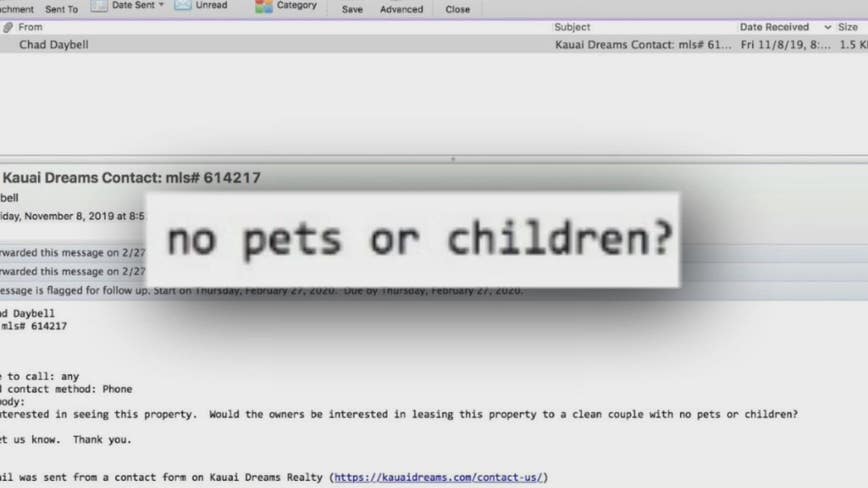 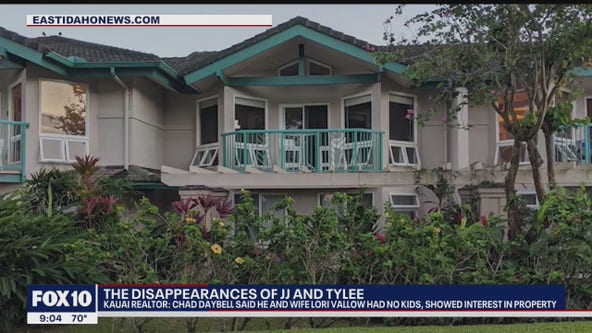 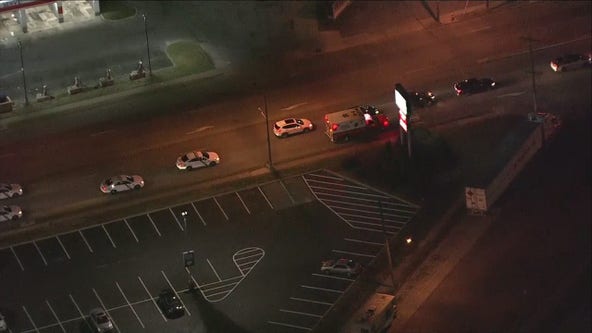