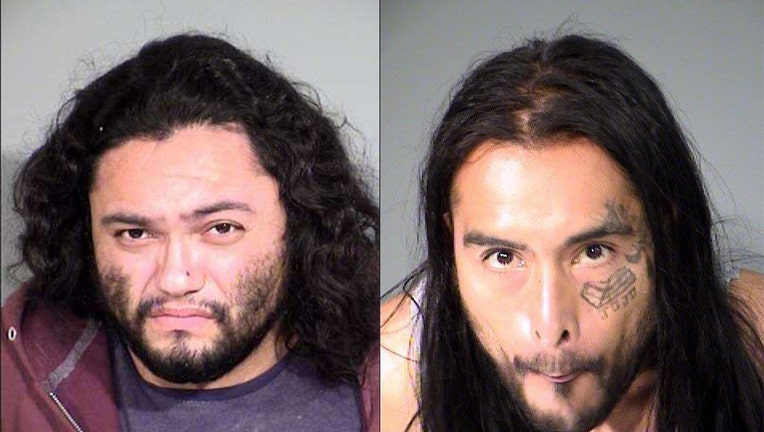 SCOTTSDALE, Ariz. - The Scottsdale Police Department announced two arrests in the shooting death of a woman near 90th Street and Sweetwater Avenue.

According to Scottsdale P.D., the investigation led them to Las Vegas and the identification of two suspects, 30-year-old Adrian Espinosa and 30-year-old Jose Beltran.

In mid-December, Espinosa and Beltran were arrested and have now been extradited to Arizona. Both remain in custody and are accused of first degree murder.

They are accused of shooting and killing Andrea Garcia with premeditation on Dec. 8, 2020.

Beltran was booked into the Maricopa County Sheriff's Office jail after being extradited from Clark County, Nevada.

This is a developing story. Stay with FOX 10 News for updates.