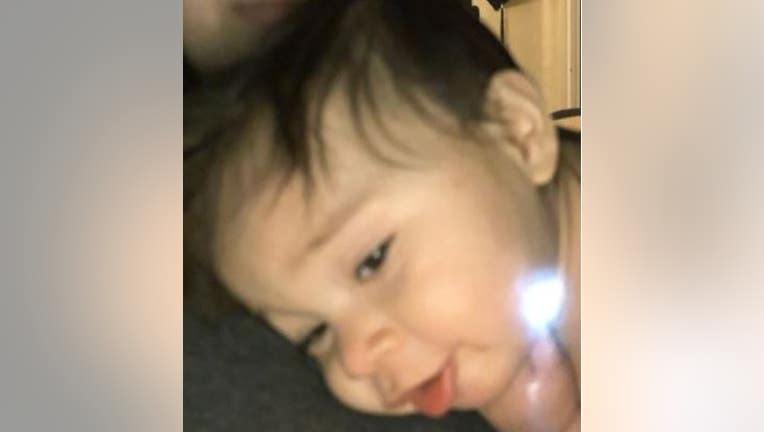 SAN JOSE, Calif. - An Amber Alert was canceled after authorities announced a San Jose father and his two-year-old daughter, whom he allegedly abducted, were found safe.

The Amber Alert was issued around 4:30 a.m. Monday. 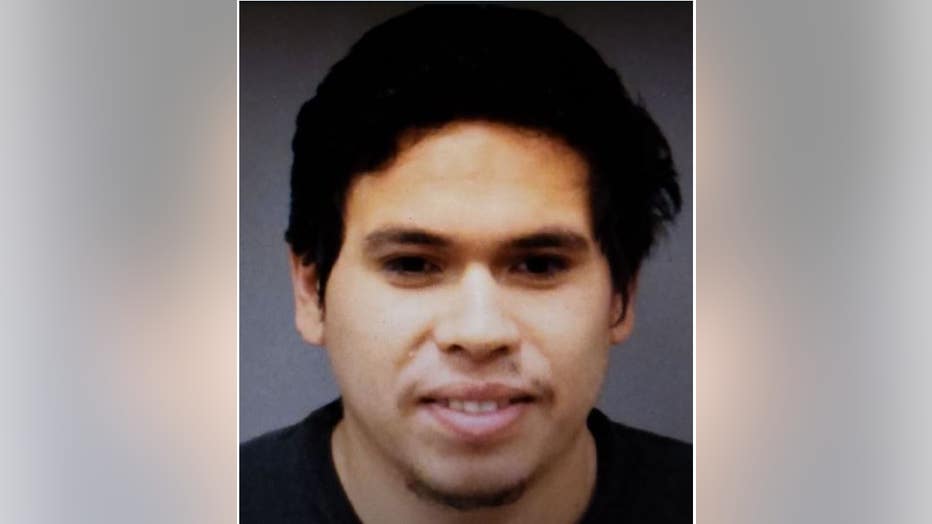 Earlier it was reported Bethanie Carranza was last seen with her father, Victor Magana, on Sunday around 10 p.m. in San Jose, according to the San Jose Police Department.

They are believed to be traveling in a light green 2007 Hyundai Santa Fe with CA plate 7XJX025. 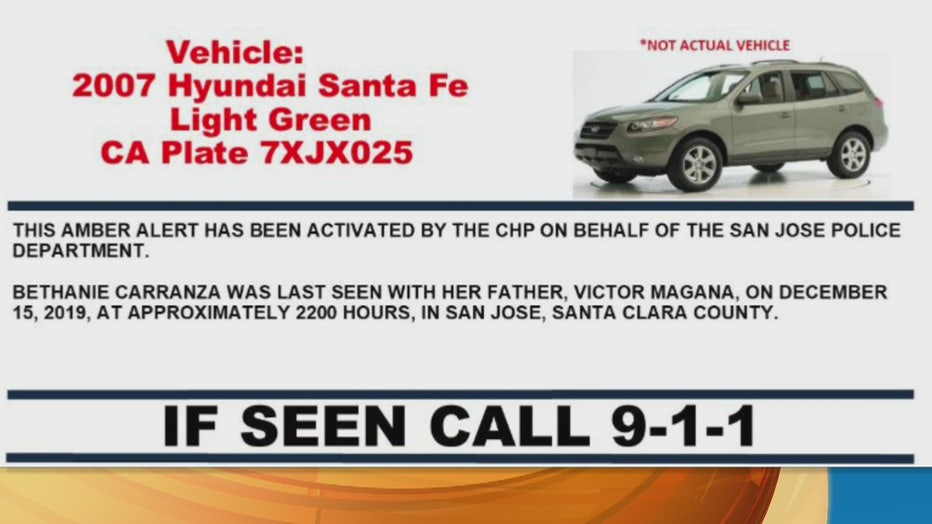 The Amber Alert was issued in multiple counties across the state by the California Highway Patrol on behalf of San Jose police.

Police say Magana is armed and dangerous and should not be approached.

If you see them, you are asked to call 911 immediately.