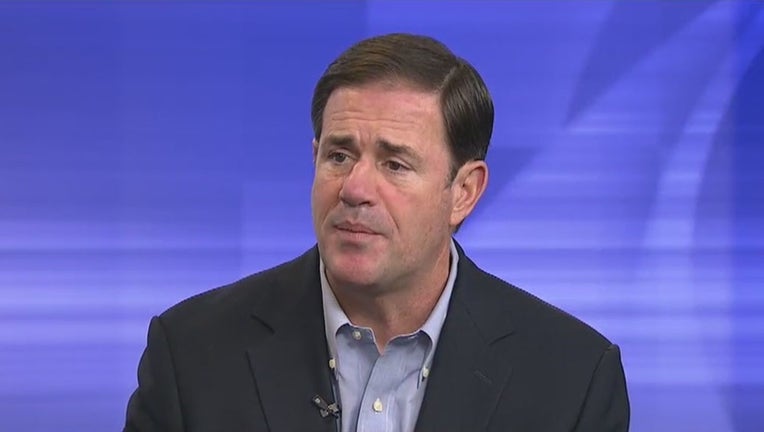 The Republican governor calls the budget approved Friday the best of the five he's signed since taking office. He says it is a fiscally prudent plan that invests in education and public safety while preparing for an economic downturn.

But Democrats and education groups say the new education funding is far short of what's needed. They blasted a tax cut that offsets higher revenue the state anticipates from federal tax law changes.

Ducey and the GOP-controlled Legislature enjoyed a $1 billion surplus allowing them to boost pay for state police, correctional officers and other public safety workers. Their budget more than doubles the state's main savings account to $1 billion and pays off debt.